The Constitutional Court was also due to rule later on Wednesday on an appeal by main opposition party UNITA, which came second in the election with 19 percent.

If the court also rules against UNITA, opposition parties will have run out of legal avenues to object to the vote that cemented the MPLA’s dominance over Africa’s No. 2 oil producer.

Dos Santos, who has been in power in Angola for 33 years, and his party secured a new five-year term in the August 31 election, obtaining 72 percent of the vote.

All three parties said election irregularities and unfair ballot counting meant the vote was not credible.

UNITA leader Isaias Samakuva said before the election that the party would “resort to the courts and the people” if the vote was unfair. None of the opposition parties have called street demonstrations since the vote.

“The Constitutional Court has decided to rule as unfounded the appeal by CASA-CE,” the court said in a statement, dismissing the party’s complaints about access given to party delegates and discrepancies in vote-counting.

Observers from the African Union, the Southern African Development Community, and the Community of Portuguese-Speaking States said the election, only the second since the end of a 27-year civil war a decade ago, had been credible. 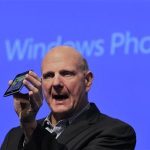 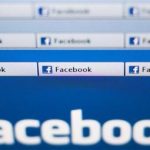 Angola court rejects two appeals on vote, yet to rule on UNITA’s 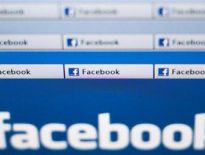 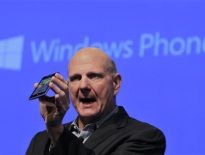