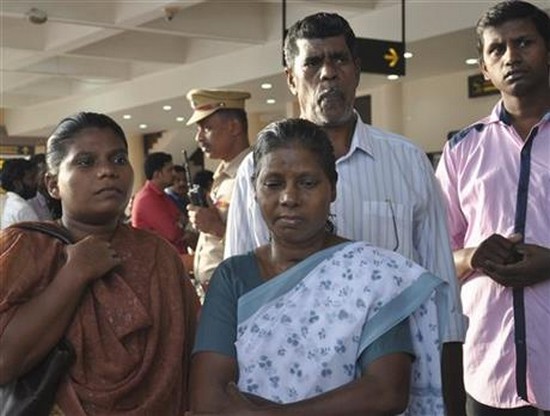 Family members of Indian nurses who had been stranded in territory held by Islamic militants in Iraq await their arrival at the airport in Kochi, India, Saturday, July 5, 2014. News reports say that more than 40 Indian nurses have returned home in Kochi in southern India, aboard a special flight. About 10,000 Indians work and live in Iraq, but only about 100 are in violent, insecure areas. (AP Photo)

The 46 nurses had been holed up for more than a week in Tikrit, where fighters of the Islamic State group have taken over. The nurses had been moved to a new area under the extremist group’s control, and finally crossed over late Friday into Irbil, in Iraq’s largely autonomous Kurdish region.

After a brief refueling stop in Mumbai, the plane landed in Kochi, in Kerala state, where the nurses are from.

Another 76 Indians were also aboard the plane that flew them from Irbil, according to Syed Akbaruddin, a spokesman for India’s foreign ministry.

Akbaruddin tweeted that after dropping off the nurses, the plane would transport the others to the southern city of Hyderabad.

It remained unclear whether the nurses had been held by the militants or were just stranded in their territory. The Indian foreign ministry gave no details of how their freedom was secured.

According to the foreign ministry, 39 Indian construction workers abducted two weeks ago were still being held by the militants, but were safe and unharmed.

Speaking to reporters on Friday, Akbaruddin said that any details about the backroom diplomatic maneuvers that India undertook to free the nurses would compromise the safety of the construction workers.

About 10,000 Indians work and live in Iraq, but only about 100 are in violent, insecure areas.

The abducted construction workers were mostly from northern India and had been employed by the Tariq Noor al-Huda construction company. 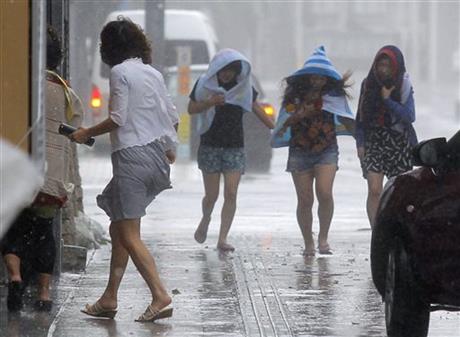 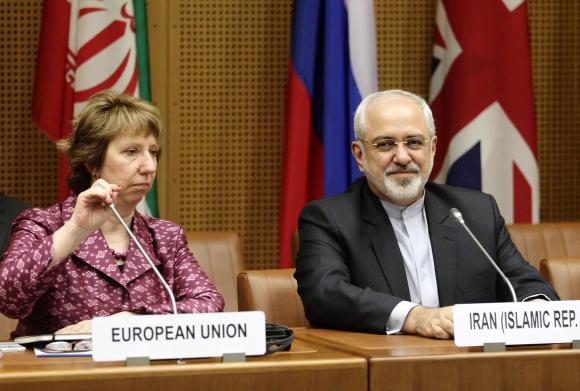