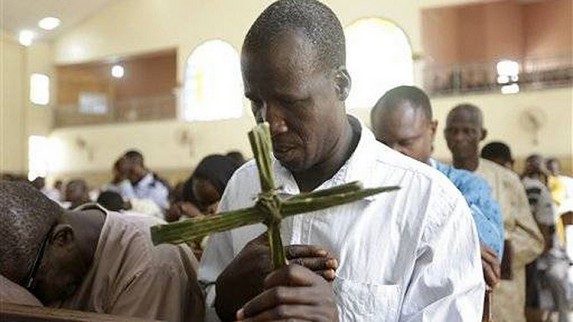 Boko Haram leaders vowed their formal allegiance to IS in an audio message in Arabic posted to Twitter last month, according to intelligence analysts. The militant group has launched murderous rampages across northeastern Nigeria, and into neighboring Chad, Cameroon and Niger. In an attack April 7, Islamist extremists disguised themselves as preachers and killed at least 24 people in Nigeria’s Borno state.

Meanwhile, the United Nations has condemned the attack and is calling for a multinational strategy to fight the group.

Experts worry the attacks are part of a rising trend by the group to target Christians and other non-Muslims as it works to gain control of territories in West Africa.

That is the strategy of Boko Haram, according to David Curry, head of non-profit Open Doors USA which works with Christian refugees around the world. These attacks are escalating.

Religious freedom advocates say Boko Haram is now working to mirror efforts by IS in Syria and Iraq to execute Christians and others who fail to accept their extremist ideology. Boko Haram has been successful in killing thousands of its opponents and targeted victims, along with displacing more than a million people.

Boko Haram is probably the most lethal Islamic extremist group in the world, said Nina Shea, director of the Center for Religious Freedom at the Hudson Institute. “They want a pure Islamic State.”

Observers say the group presents a long-term challenge to peace and stability in the region. Activists and international organizations have long called for a strategic intervention from the U.S. and its allies to fight back against Boko Haram insurgents in coordination with local troops.

There’s more that we can do to help these partners, Curry said.

The U.S. has offered limited assistance. In February, the commander of U.S. Special Forces in Africa said the American military would share communications and intelligence equipment.

But Shea believe the U.S. and its allies should do more.

We have to find, and a train an elite force to tackle these groups, she said.

Buhari’s March 28 election became a referendum on deteriorating security in the country. Voters went to ballot boxes even as Boko Haram pledged more violence to disrupt the election. 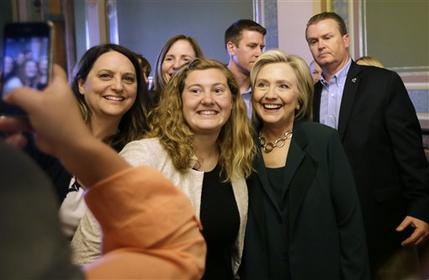 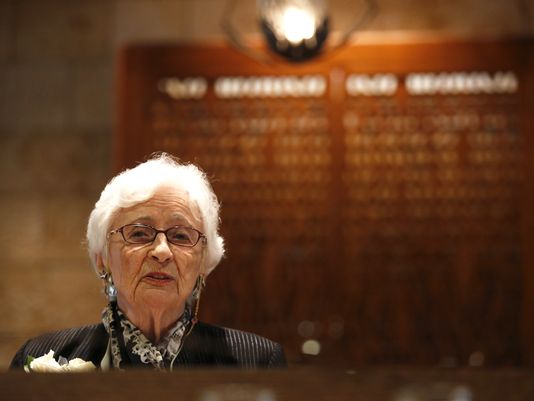