(Reuters) – British Prime Minister David Cameron arrived in China on Monday saying he wanted to lay the ground for a multi-billion-dollar free trade deal between Beijing and the European Union, despite growing unease about his own country’s membership of the bloc. 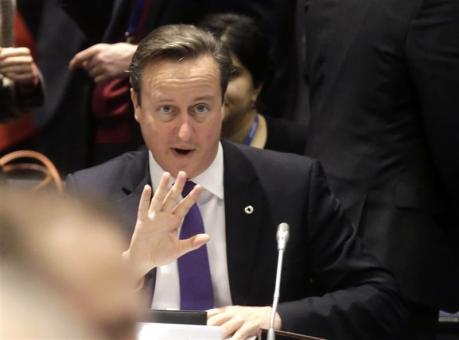 On a three-day visit with around 100 business people, the largest British mission of its kind ever, Cameron said he wanted his country to play an important role in China’s expansion as it talks about opening up its markets.

China’s transformation is one of the defining facts of our lifetime … I see China’s rise as an opportunity, not just for the people of this country but for Britain and the world, Cameron told reporters after meeting Premier Li Keqiang at the Great Hall of the People.

Some in Europe and elsewhere see the world changing and want to shut China off behind a bamboo curtain of trade barriers. Britain wants to tear those trade barriers down.

Cameron’s push for an EU-China trade deal will irritate the European Commission, which is understood to oppose such a move on the grounds that it risks flooding the 28-nation bloc with cheap Chinese imports and comes as the bloc is embroiled in a dispute with Beijing over solar panel exports.

It is also likely to be seized upon by rivals as he has put a question mark over Britain’s EU membership by promising a referendum on leaving the bloc if re-elected in 2015.

I’ve said to Premier Li that I will champion an EU-China trade deal with as much determination as I’m championing the EU-U.S. trade deal, Cameron said.

China, he added, wanted its nationals to go to Britain for economic activity and tourism. This will be good for China and bring even more employment opportunities for Britain.

Li added that there had been a “breakthrough” between companies on both sides on high speed rail, but gave no details.

Cameron’s office said he was the first European leader to champion such a deal and had discussed the issue with other EU member states. Such a deal would address services liberalization and better intellectual property rights protection.

Cameron told reporters on the plane to Beijing he knew the idea was not popular in all EU member states, but said it could be a chance to tackle Beijing on intellectual property rights and trading standards.

Related:  Africans say heads of state should not be tried at ICC
Powered by Inline Related Posts

British finance minister George Osborne opened the door to further Chinese investment during a visit to Beijing last month. He announced less stringent rules for Chinese banks operating in London, in a push to make the British capital the main offshore hub for trading in China’s currency and bonds.

Campaigners have often accused Cameron of putting trade before human rights. On this trip, activists want him to raise what they describe as rights abuses in Tibet.

A senior source in his office said before the trip that Britain had turned the page on a rift with China over Tibet, adding that Cameron had no plans to meet the Dalai Lama, Tibet’s spiritual leader-in-exile, again after their meeting last year angered Beijing.

Cameroon was non-committal on the plane about raising Tibet, but said nothing was “off limits” in relations with China.

As permanent members of the U.N. Security Council, Cameron said the two countries would also discuss Iran and North Korea.

Cameron visited a training academy for Jaguar Land Rover sales staff on Monday to mark its opening as the carmaker unveiled a deal worth 4.5 billion pounds ($7.38 billion) to provide 100,000 cars to the National Sales Company in China.

Xavier Rolet, the chief executive of the London Stock Exchange, is travelling with Cameron.

The delegation also includes Andrew Witty, the chief executive of GlaxoSmithKline. The company was drawn into a bribery case this year which resulted in police detaining four Chinese GSK executives. Peter Humphrey, a Briton running a risk advisory group, was also detained and is still being held. 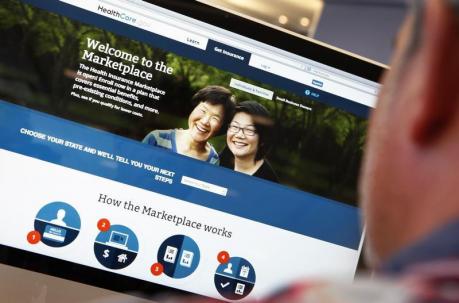 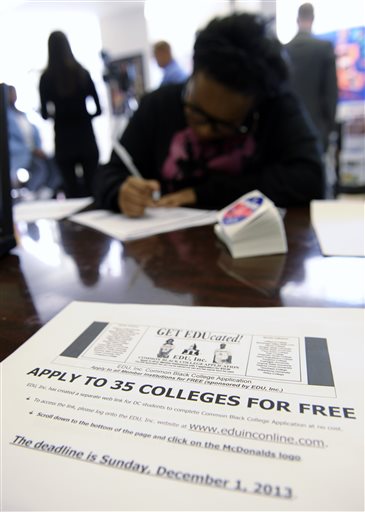