(Reuters) – China and the United States were divided on Wednesday over how to end the bloodshed in Syria and defuse tension in the South China Sea and other global troublespots, but stressed hope for steady ties as they navigate political transitions at home. 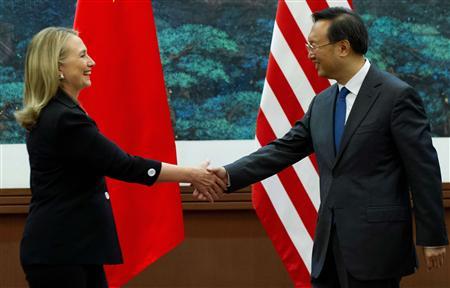 U.S. Secretary of State Hillary Clinton shakes hands with Chinese Foreign Minister Yang Jiechi during a joint news conference at the Great Hall of the People in Beijing September 5, 2012. Clinton and Yang gave avowals of mutual goodwill after their talks, which had been preceded by criticism from Beijing of Clinton’s calls for a multi-lateral solution to the territorial disputes in the South China and East China Seas. REUTERS/Jim Watson/Pool

U.S. Secretary of State Hillary Clinton and Chinese Foreign Minister Yang Jiechi vowed goodwill after talks which had been preceded by criticism from Beijing of Clinton’s calls for a multilateral solution to the territorial disputes in the South and East China Seas.

Clinton told reporters that such disagreements did not have to hobble cooperation.

“I’m very proud of the strength and resilience that we have built into our relationship,” she said after talks with Yang in the cavernous Great Hall of the People in Beijing.

“It makes it possible for us to talk about anything, and to find ways to tackle issues frankly and forthrightly,” Clinton said, adding that the two sides would not see eye-to-eye on all the issues that are part of their vast relationship.

Yang also cast relations in a positive light, saying both sides could work together as long as “mutual respect for each other’s core interests and major concerns” continues.

“History and facts have repeatedly proven that China and the United States have interwoven interests,” said Yang.

The remarks underscored efforts by both sides to contain quarrels, especially as they focus on domestic politics. China’s Communist Party is preoccupied with a once-in-a-decade leadership over coming months, while U.S. President Barack Obama is focused on a re-election fight culminating in November.

Clinton praised China for helping to apply pressure on Iran over its nuclear activities, and Yang sounded a moderating note on Syria by balancing opposition to outside intervention with support for a “political transition.

“China is willing to maintain and strengthen dialogue, communication and coordination with the U.S.,” Chinese President Hu Jintao told Clinton, according to the Chinese Foreign Ministry’s website.

“Maintaining stable development of Sino-U.S. economic and trade ties has an important impact on the two countries, as well as the revival and growth of the world economy.”

Neither side gave ground on the South China Sea disputes, which have emerged as a persistent irritant, reflecting suspicions in Beijing that the Obama administration is seeking to curb Chinese influence.

China’s claims over much of the South China Sea, including the Spratly and Paracel islands, have put it at loggerheads with Vietnam, the Philippines and other Southeast Asian nations. A similar dispute has set China against Japan in the East China Sea.

China has been especially irked by the U.S.-backed proposals for a multilateral approach to resolving such disputes, preferring to negotiate separately with each of the far less powerful Asian claimants.

A U.S. official told travelling reporters Vice President Xi Jinping, who is overwhelmingly likely to succeed Hu as president, had to cancel his meeting with Clinton. Vice Premier Li Keqiang would meet her instead, said the official.

Xi cancelled an earlier meeting with Singapore’s prime minister, a sign his absence was not a snub at Clinton.

“We hope people will not make unnecessary speculation,” Yang said of Xi’s absence.

The overseas edition of state mouthpiece the People’s Daily laid out China’s concerns ahead of Clinton’s meetings, suggesting the United States was seeking to gain leverage from China’s tensions with Japan and Southeast Asian countries.

“The United States’ recent conduct concerning the Diaoyu islands and South China Sea issues cannot but create the suspicion that it is attempting to sow discord in order to fish for advantage,” said a front-page commentary in the paper, which broadly reflects official thinking.

“Regarding the South China Sea, the position of the Chinese government has been consistent and clear cut. China has sovereignty over the islands in the South China Sea and their adjacent waters,” Yang, the foreign minister, told reporters.

“Nowhere else do China and the United States share more converging interests and interact more frequently than in the Asia-Pacific region,” he said.

Clinton repeated that the United States took no position on the contending claims but wanted China and Southeast Asian states to agree on a code of conduct to avoid flare-ups.

The Obama administration also wants greater Chinese cooperation on other international problems, including reining in the North Korean and Iranian nuclear programs and finding a solution to the Syria crisis.

Clinton said it was “no secret” the U.S. government was disappointed by the positions of China and Russia on Syria, and she reiterated that the best course of action remained tough U.N. Security Council action.

Yang also said his government opposed the efforts of any country, including Iran, to develop nuclear weapons. Tehran denies having such ambitions.

“We believe the parties should continue to exercise calm and remain committed to diplomatic negotiations,” said Yang.

Washington has been turning up pressure on Tehran by expanding unilateral sanctions, an approach that Beijing opposes. But Clinton suggested the Chinese government had given some concessions on its energy and trade flows with Iran.

She praised efforts with China and other permanent members of the U.N. Security Council, which she said had brought “unprecedented pressure” on Tehran. 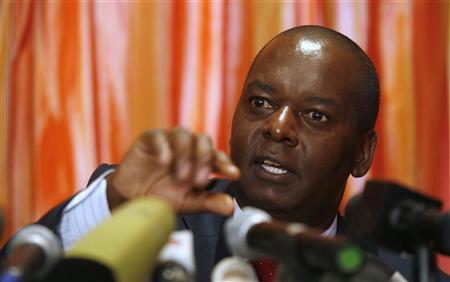 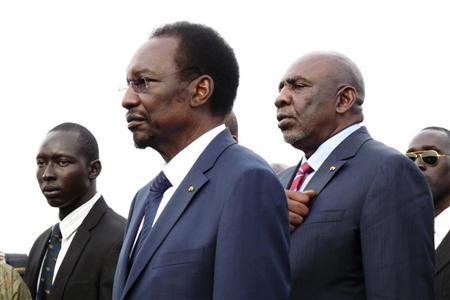