Wednesday, in a move aimed at improving the central African state’s business environment. 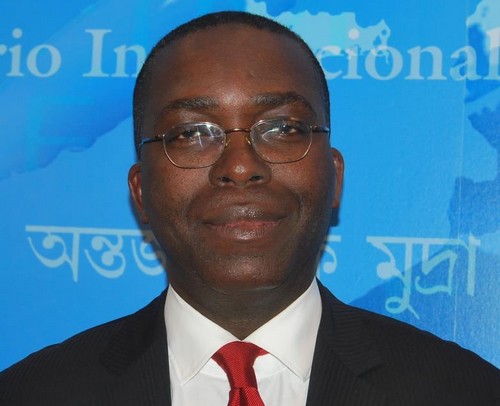 comes more than a month after the former government resigned to allow Kabila, who was re-elected in November in elections

broadly criticised by observers for fraud and organisational chaos, to form a new team.

“I can confirm that (Ponyo)

finance in 2010 and oversaw 7 percent growth in the economy last year.

The country has been praised by the IMF for its

fiscal management under Ponyo, although a report released last week by the World Bank warned that weak institutions and

“His appointment could be a positive sign, if he’s able to run the government

effectively. Hopefully he can also improve the business climate,” a Western diplomat said.

largest copper producer but also lies bottom of the UN’s development index – a measure of wealth, health and education –

with much of the population mired in poverty after decades of corruption and conflict. 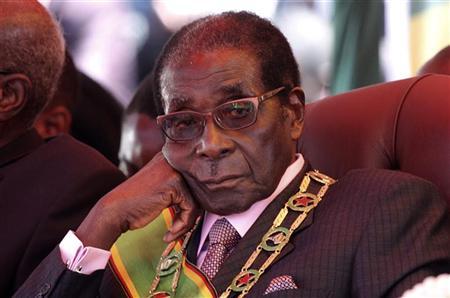 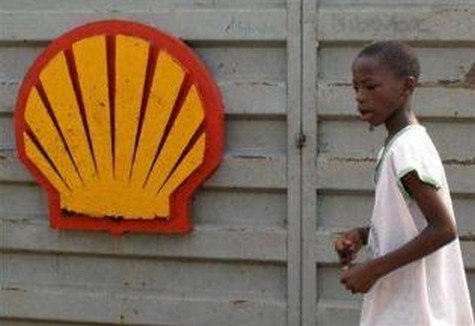