“Believe” it: Bieber, Swift team up for new song

teamed with country sensation Taylor Swift on a new song for his upcoming third album, though details were scant as the

people he had worked with on “Believe.”

“I even wrote a song with Taylor Swift, so the whole album ranges

“With my music it doesn’t only stay in a box. Everything is so different and that’s why

I’m so happy with this album,” he added.

did he say if the pair would sing it together.

The pop singer also has said he worked with R&B star Usher, rappers

Kanye West and Drake, and producer Timbaland on the new album which is expected to be released later this

“Believe” it: Bieber, Swift team up for new song 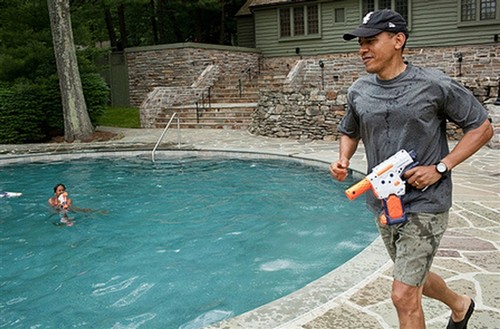 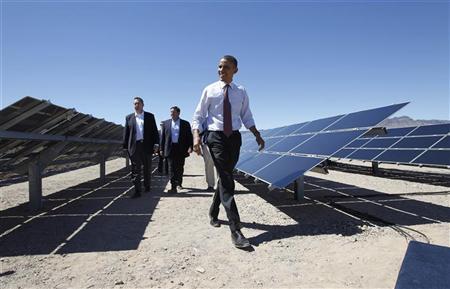