BEIJING (AP) — U.S. first lady Michelle Obama told Chinese professors, students and parents on Sunday that she wouldn’t have risen to where she was if her parents hadn’t pushed for her to get a good education. 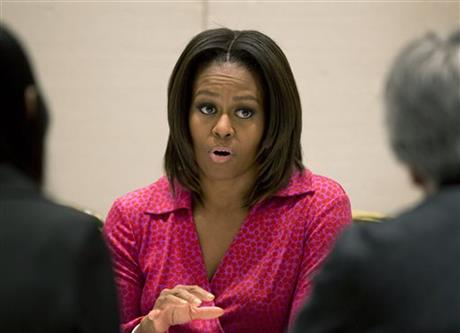 Mrs. Obama made her comments before hosting a discussion about education on the third day of her visit to the country aimed at promoting educational exchanges between the U.S. and China.

Education is an important focus for me. It’s personal, because I wouldn’t be where I am today without my parents investing and pushing me to get a good education, said Mrs. Obama.

My parents were not educated themselves, but one of the things they understood was that my brother and I needed that foundation. She said she and her husband wanted as many young people as possible in the United States and the world to have access to education.

She then hosted a roundtable with a handful of Chinese professors, students and parents at an event at the U.S. Embassy in Beijing that was attended by new U.S. Ambassador to China Max Baucus and closed to media.

Mrs. Obama plans to visit the Great Wall later Sunday and have lunch with her mother and daughters at a restaurant in a former school near a section of the wall.

On Saturday, she gave a 15-minute speech at China’s prestigious Peking University in which she promoted the free flow of information and freedom of speech, the only time during her trip that she has brought up a contentious issue. China routinely filters out information deemed offensive by the government and silences dissenting voices.

Those remarks by Mrs. Obama were absent from China’s state media but were circulating in social media, where they were widely praised.

The trip, the first time a U.S. president’s wife has independently visited China, also has given Mrs. Obama an opportunity to engage with President Xi Jinping’s wife, Peng Liyuan.

On Friday, the two first ladies toured a Beijing high school, where Mrs. Obama tried her hand at calligraphy, pingpong and admired students who built robots. She also met with Xi that evening.

Mrs. Obama will visit Xi’an and Chengdu cities before returning to Washington on Wednesday. 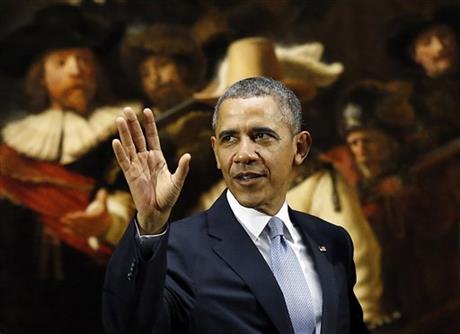 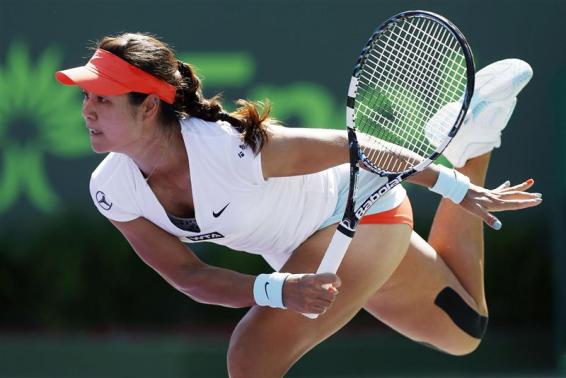