(Reuters) – As Xi Jinping prepares to make the first trip to Germany by a Chinese president in eight years, lofty goals to boost trade between the world’s top exporters look hopelessly out of reach, and German firms are beginning to rethink their aggressive push into China. 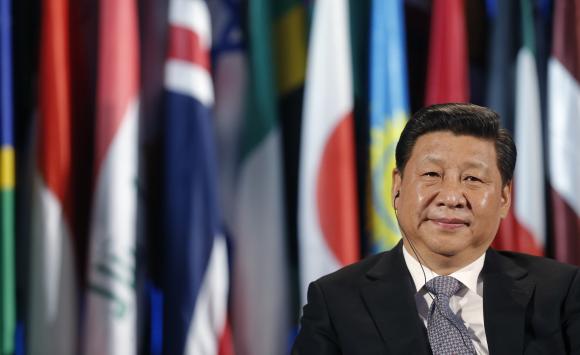 Chinese President Xi Jinping looks on during a visit at the UNESCO headquarters in Paris, March 27, 2014. The Chinese President is on a three-day visit to France. REUTERS/Christian Hartmann (FRANCE – Tags: POLITICS)

In 2012, when then Chinese premier Wen Jiabao paid a visit, he announced an aim to hike bilateral trade to $280 billion by 2015, a target that seemed ambitious but realistic at the time, given a 54 percent surge to $180 billion in the prior two years.

But two years on, the rapid rise in trade has stalled – slipping back in euro terms – and German companies are diversifying into other emerging markets, from sub-Saharan Africa to Latin America, spooked by rising Chinese wages, slowing growth and official pressure to expand into China’s restive western regions.

Suddenly, alongside China, countries like Ghana and Colombia are being talked about as priority targets for German business.

We had our pivot to Asia. Now a lot of companies are asking whether they shouldn’t be swinging in another direction, said Stefan Mair, executive board member at the Federation of German Industries (BDI) in Berlin. Those companies that have invested heavily in China are beginning to view their presence more critically.

Germany’s economic ties to China dwarf those of its European counterparts. Led by the big carmakers, German firms moved into China faster and more aggressively than many of their rivals.

Volkswagen was the first foreign auto manufacturer to set up shop there over 30 years ago. Last year, China accounted for a fifth of BMW’s sales, well above the 13 percent it makes in Germany.

But the lofty expectations of a few years ago, when Chancellor Angela Merkel’s dominant role in the euro zone debt crisis made her the go-to European leader for Beijing, have given way to a more realistic sense of what the relationship can deliver.

Berlin and other western capitals welcomed China’s decision this month to break from Russia and abstain in a United Nations vote condemning Crimea’s referendum to secede from Ukraine. Yet there is little optimism that Beijing can be pried away from its strategic partnership with Moscow on other issues of global importance.

There is also concern in Berlin about the country’s increasingly confrontational stance towards Japan. German officials pushed back against Chinese suggestions that Xi go to the Holocaust memorial during his visit, aware the event could be used to send a message to Tokyo about post-war contrition.

In political as well as corporate circles, there is also nervousness that Germany’s close economic ties to China could create an unhealthy dependence.

Last year, a decision by the EU to impose punitive duties on Chinese solar panels prompted threats of retaliation from Beijing that deeply unsettled automakers and other German firms with a big presence in China.

They lobbied Merkel to prevent a full-blown confrontation, eventually getting their way, but also raising uncomfortable questions about China’s ability to influence political decisions in Berlin.

If we get too dependent, there’s no question that the Chinese will seek to use their leverage, one senior German official acknowledged, pointing to the solar row. Already, we have to ask ourselves at what point we’ve crossed the rubicon with the auto industry.

For Beijing, the solar dispute underlined the importance of cultivating ties beyond Berlin.

Last May, Germany was the only EU country that newly appointed Premier Li Keqiang chose to visit.

Xi, by contrast, has passed through the Netherlands and France, and after Germany he will visit EU institutions in Brussels, a first for a Chinese president, and give a speech on EU-China relations at the College of Europe in Bruges.

By visiting Brussels, Xi is sending a clear signal that he has the EU in sight, said Eberhard Sandschneider, a China expert who heads the German Council on Foreign Relations (DGAP).

And since Merkel’s decision to meet the Dalai Lama in 2007, which led to a six-month chill in relations, Germany has been less outspoken about China’s human rights record than some of its European partners.

The Germans are sometimes described in Beijing as the Chinese Europeans – the greatest of compliments, an EU diplomat in Beijing said.

German firms make the high-quality machinery and equipment that Chinese counterparts need to produce their goods. And German direct investment in China is on the rise again after dipping in 2012, according to Bundesbank data.

Officials at Volkswagen say they have no plans to weaken their commitment to China, where the passenger car market is expected to grow by 5-7 percent annually in the coming years, far higher than other major markets.

VW shrugged off revelations in 2012 that its long-term Chinese partner FAW was stealing technology from their joint venture to produce its own engines and transmission systems.

Its decision to build the first car assembly plant in the politically unstable northwestern region of Xinjiang has won it many new friends in Beijing, said one senior VW official.

But Sebastian Heilmann, director of the new Mercator Institute on Chinese Studies in Berlin, believes the honeymoon period between Germany and China is at an end.

Hopes in Beijing that Germany – and the broader EU – might become a geopolitical counterweight to the United States have been dashed by the closing of transatlantic ranks in the Ukraine crisis and by plans for an ambitious free-trade deal between Brussels and Washington.

There is a degree of disenchantment setting in, said Heilmann. Many managers are being forced to recalibrate: instead of racking up record sales, they are suddenly being forced to cope with structural change and cost cutting.

Sandschneider of the DGAP says diversification is now the big theme for German industry.

Nobody wants all their eggs in the uncertain Chinese basket, he says.

(Additional reporting by Andreas Cremer in Berlin, Ed Taylor in Frankfurt, Ben Blanchard and Michael Martina in Beijing; Writing by Noah Barkin; Editing by Will Waterman) 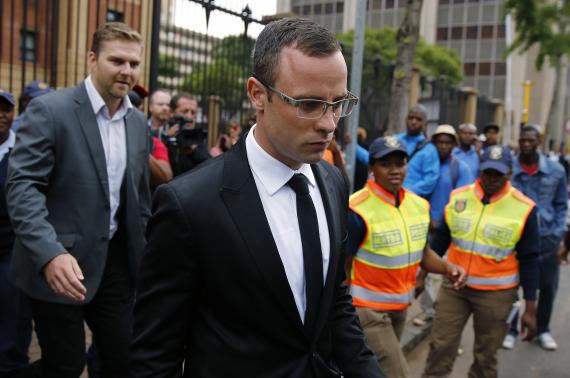 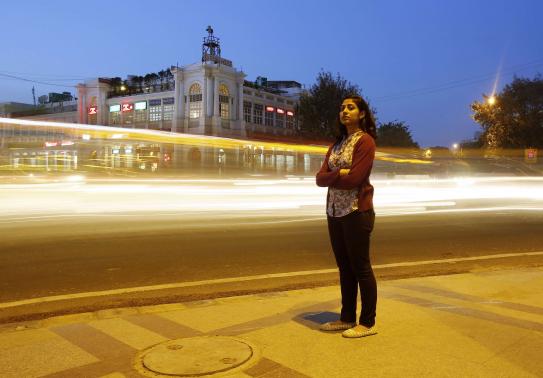