Chilling reports taken from the residents of a Gary, Ind., home recount a haunting that involved a 12-year-old girl levitating over her bed and a 9-year-old boy walking on a hospital ceiling. Astonishingly, the family’s recollections are backed by not only a local police official but also by medical personnel. 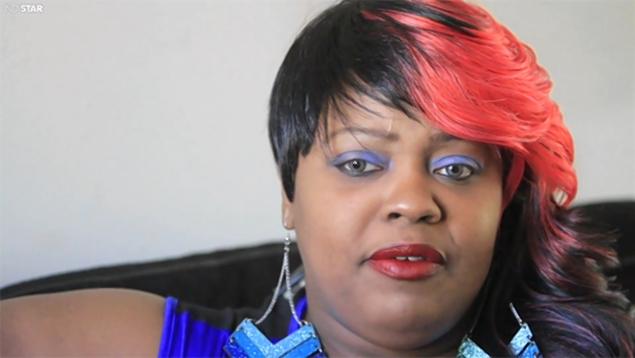 INDYSTAR.COM
Latoya Ammons, a mother of three, claims her family became possessed by demons after moving into a rental home in Gary, Ind.

A Gary, Ind., mother of three claims demons caused her 12-year-old daughter to levitate and her 9-year-old son to walk on a hospital ceiling — accounts supported by medical personnel and police officials, according to a shocking report.

For Latoya Ammons, the late night footsteps, the creaking of a door and wet footprints left by a shadowy male figure through her living room were merely child’s play when that was all her family had to endure.

But then things turned violent.

It was March 10, 2012 — four months after her family moved into a three-bedroom rental — that Ammons’ saw her daughter floating above her bed, the Indy Star reports.

It was first a scream that alerted her grandmother, Rosa Campbell, to the girl’s bedroom at about 2 a.m. that night.

I thought, ‘What’s going on?’ Campbell recalled to the Star. ‘Why is this happening?’

When the girl fell back onto the bed, she gained consciousness but said she had no memory of what had happened.

Two clairvoyants told them the house was filled with more than 200 demons. The family’s church recommended pouring olive oil on Ammons’ children’s hands and feet, with smeared crosses along their foreheads, as a form of protection.

At one clairvoyant’s recommendation, the frightened mother created an altar in her basement with a white candle and a statue of Mary, Joseph and Jesus. It was down there, beneath the staircase leading up to her kitchen, where the family believed the terrifying events began.

She and a friend prayed over the altar while filling the area with smoke in an attempt to spiritually purify the home, she told The Star.

For three days, nothing happened. And then Ammons and her children began acting out.

The mother found her youngest, a 7-year-old boy, inside a closet while allegedly talking to another boy only Ammons’ son could see.

When asked what they were talking about, her son allegedly told her that the other child was describing what it was like to be killed.

Not long after that, the woman claims her 7-year-old flew out of a bathroom and that her 12-year-old daughter required stitches after being hit in the head.

The girl told health care professionals that she sometimes felt like she was being choked. A voice would tell her that she’d never see her family again.

On April 19, 2012, the family went to see Dr. Geoffrey Onyeukwu, whose encounter with the children was one he said he’d never forget.
Twenty years, and I’ve never heard anything like that in my life, the physician told the Star about their first meeting since the frightening events began. I was scared myself when I walked into the room.

According to a report by the Department of Children Services obtained by The Star, one of the boys began cursing at Onyeukwu in a demonic voice. He and his brother then abruptly passed out and wouldn’t come to.

The police were called. When both children woke up in a hospital, the youngest began screaming and violently thrashing about.

It took five men to hold the 7-year-old boy down, Campbell told The Star.

The children’s behavior was so unusual and unexplainable that doctors feared their mother was suffering a mental illness and possibly encouraging the kids to act that way.

Ammons was reported to DCS for possible child abuse, but when she was evaluated by a hospital psychiatrist she was found to be of sound mind.

DCS family case manager Valerie Washington was then called in to evaluate the children. When she met them, the youngest, she reported, started to growl and flash his teeth at her. His eyes then rolled back into his head.

Then the 7-year-old lunged for his older brother and put his hands around his throat while saying in a voice that wasn’t his own: It’s time to die. I will kill you, according to Washington’s report.

Once released from his brother’s grasp, the 9-year-old allegedly started head-butting his grandmother.

Campbell took his hand and started to pray when the boy walked backward up a wall and onto the ceiling. Once there he flipped and landed perfectly on his feet.

Washington’s DCS report is corroborated by Willie Lee Walker, a registered nurse, who was in the room with them.

He walked up the wall, flipped over her [the grandmother] and stood there, Walker told The Star.There’s no way he could’ve done that.

Washington, in her report to police, described the boy as gliding.

The 7-year-old boy stayed overnight in the hospital with Ammons while Campbell took the other two children to a relative’s for the night.

They returned the next day, which was the youngest boy’s 8th birthday, but were greeted by DCS workers, who took all three children into custody.

The following day, the hospital chaplain called Rev. Michael Maginot, asking him to perform an exorcism on the 9-year-old boy.

The reverend agreed to interview the mother and grandmother at the home. During their meeting, a bathroom light bulb flickered, blinds in the kitchen swung, and footprints appeared in the living room, he told the Star.

After that, Ammons and Campbell moved out to temporarily live with a relative, but less than a week later were called back for an afternoon inspection by the DCS.

Austin tells the Star that after that visit, he believes in both ghosts and demons. He also vowed to never go inside the house again.

While at the home, the police audio recorder malfunctioned and brand-new batteries died. While listening to the recording later, an officer heard a voice whispering, Hey, according to the police reports obtained by the Star.

Photos taken in the home’s basement appeared to show a cloudy image near the stairs. When enlarged, the image reportedly resembled a human face.

Before the end of the month, a petition by the DCS for temporary wardship of the three children was granted by Lake Juvenile Court. The department argued that the children missed too much school for what the mother argued were illnesses because of their home’s demons.

During their wardship, the children were given evaluations by separate psychologists. Each evaluation’s report concluded that the children’s behavior was reinforced by their mother or relatives.

In the meantime, several exorcisms were performed on Ammons by Rev. Maginot.

By June, Ammons and her mother had moved back to Indianapolis and by November, the children were returned to their mother.

The DCS met with the family and in their assessment found no demonic presences or spirits in the home.

Charles Reed, the owner of the Indiana home, told the Star that he had never heard of such problems before the family moved in.

Another renter has since moved in and purportedly hasn’t made any complaints, either. 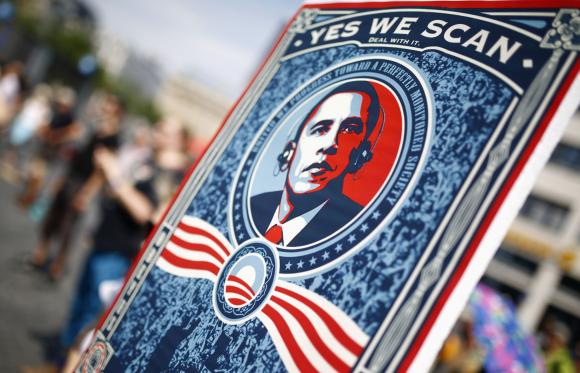 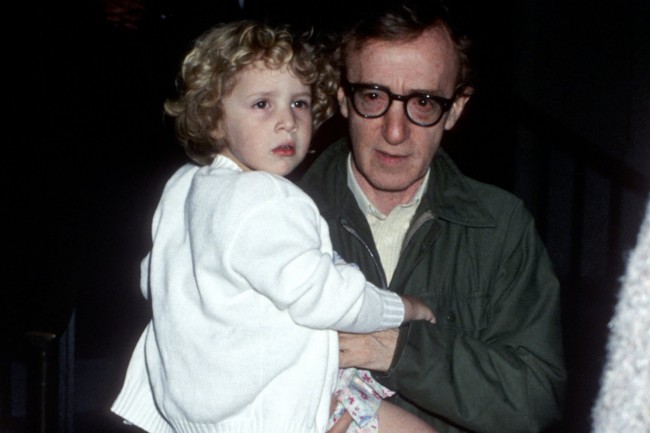