“A financial arrangement to support Egypt’s

bilateral donors and other international institutions is confirmed,” the IMF said in a statement.

An IMF mission was

in Cairo from March 25 until Tuesday discussing details of an IMF-backed economic program. Egypt has sought a $3.2 billion

financing arrangement from the IMF, following political turmoil that has heightened balance of payments

Earlier this month, the IMF said there would have to be broad political support from all political parties

in the country before loan talks could be concluded, and it reiterated that point on Tuesday.

The IMF statement did

indicate progress was being made.

facing the economy and to promote reforms that can help achieve higher and more inclusive growth going forward,” the IMF

Any deal would need the backing of the Muslim Brotherhood’s Freedom and Justice Party (FJP), which has nearly

half the seats in parliament. 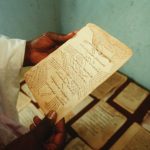 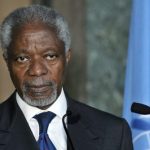 Insight: In Ohio, “fracking” boom a delicate issue for Obama 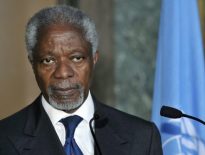 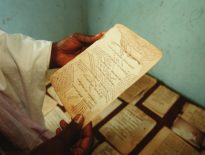