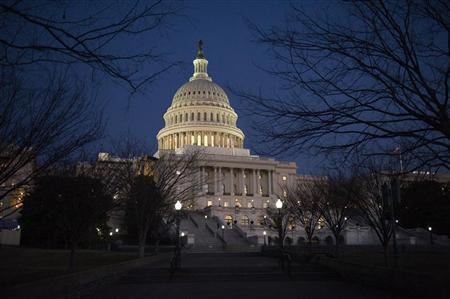 Darkness sets in over the U.S. Capitol building hours before U.S. President Barack Obama is set to deliver his State of the Union address to a joint session of Congress on Capitol Hill in Washington January 24, 2012. REUTERS/Jonathan Ernst

At the White House, small business leaders emerged from a one-hour meeting with Obama to voice support for his goal of extending low tax rates for the middle class beyond the end of the year, while letting rates rise for wealthier taxpayers.

“What grows jobs in America is consumers spending money, and the average person needs that two or three thousand dollars a year in his pocket to help drive the economy,” Prince told reporters at the White House.

Republicans want to extend low tax rates – enacted a decade ago under the administration of former Republican President George W. Bush – for all taxpayers, including households earning more than $250,000 a year.

Raising tax rates on the wealthy would discourage investment and hiring at a time of high unemployment, Republicans say.

Congressional Democrats allied with the president showed no sign of backing down from his stance on raising taxes for the wealthy. But both sides have softened on some long-held positions: Republicans have been showing a willingness to consider new revenue increases while Democrats have relaxed their hard line against new savings to the costly government-run Medicare and Medicaid healthcare programs.

With just a month left before the Bush tax cuts expire and automatic spending cuts begin to take hold, markets were anxious about predictions that falling off the “fiscal cliff” could trigger another recession.

“There remains no clarity on the ultimate status on the Bush tax cuts, which have to be resolved before you can move forward with the remainder of the fiscal cliff,” said Chris Krueger, an analyst at Guggenheim Securities’ Washington Research Group.

Despite a mild sell-off in stocks, the Dow Jones industrial average closed at about 12,878, up 14 percent from a year ago.

Brian Gardner, an analyst at financial firm Keefe Bruyette & Woods, said a limited deal would likely be struck to avert the fiscal cliff, with larger fiscal issues pushed into 2013.

“Fiscal cliff headlines could have the biggest impact on the market,” he said. “Over the coming weeks, we expect many headlines that will raise and then dash investors’ hopes … The next three weeks could be a bumpy ride.”

Fresh from his November 6 re-election, Obama was set to hold another meeting with business executives from larger companies on Wednesday and then to travel to a toy factory in Pennsylvania on Friday to press his case on taxes.

Chief executives from Goldman Sachs, Deloitte LLP, Caterpillar Inc, Yahoo Inc, and Comcast Corp were among the group of leaders set to meet with the president, the White House said.

Senate Republican leader Mitch McConnell ripped into Obama for planning to take his agenda on the road. “Rather than sitting down with lawmakers of both parties and working out an agreement, he’s back out on the campaign trail,” McConnell roared on the Senate floor.

“We already know the president is a very good campaigner. What we don’t know is whether he has the leadership qualities necessary to lead his party to a bipartisan agreement.”

Obama last met with congressional leaders on November 16. A follow-up session was not expected this week, but could come next week, congressional aides said.

In the interim, little progress was made over the holidays in meetings between the staffs of the White House and Republican Speaker of the House of Representatives John Boehner, aides said.

Ron Bonjean, a former aide to Republican leaders in the House and Senate, said leaders were still checking with their rank-and-file members to gauge what concessions they might be able to stomach. In a week or so, Bonjean said, “the level of intensity will go up” with more meetings.

Senate Democratic leader Harry Reid said he was disappointed there has been “little progress” on a deal to avoid the “fiscal cliff” and warned that “we only have a couple weeks to get something done.

Despite frustration, Reid said he was optimistic lawmakers would avoid plunging off the “cliff,” a convergence of an estimated $600 billion in tax increases and spending cuts. “I’m extremely hopeful, and I do not believe that the Republicans are going to allow us to go over the cliff,” he said.

While Republicans have not shifted from their opposition to tax rate increases, a few have publicly disavowed a no-new-taxes pledge to which most of them have adhered for years, putting tax revenues, if not higher rates, on the negotiating table.

“Progressives should be willing to talk about ways to ensure the long-term viability of Medicare and Medicaid” for the elderly and poor, Durbin said in excerpts from a speech.

But he added that Medicare and Medicaid should not be part of the current negotiations on averting the fiscal cliff. On that front, Durbin stood firmly with Obama, urging extension of middle-class tax cuts for 98 percent of Americans. 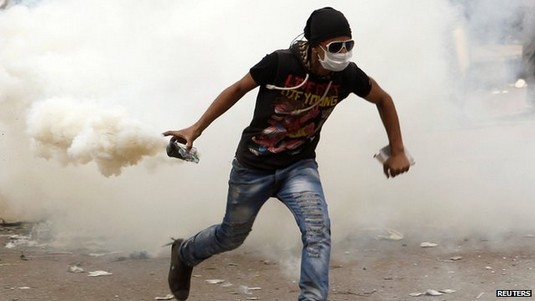 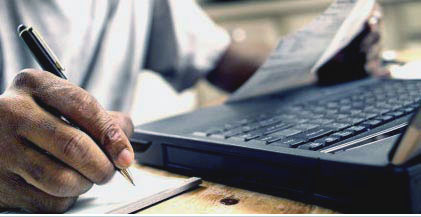 Business How I Started Buying My First Stock
Wildcard SSL