President Barack Obama waves as he steps aboard Air Force One at Andrews Air Force Base near Washington April 18, 2012.

Obama, a Democrat, and Romney, the presumptive Republican nominee, outlined the weaknesses they saw

in each other’s economic plans in dueling speeches in Ohio and North Carolina.

“I wasn’t born with a silver spoon in

my mouth,” Obama said at a community college outside Cleveland, in a not-so-subtle dig at Romney’s fortune, which is

Obama did not mention Romney by name, and his comment came in the context of

“In this country, prosperity does not trickle down,

prosperity grows from the bottom up. And it grows from a strong middle class,” he said.

Obama has painted himself as

Romney hammered Obama for presiding over an economy with high unemployment.

With the Charlotte, North

in which he listed grievances against then-President George W. Bush, a Republican.

More Americans are out of work,

working harder for less, losing homes and owning cars they can no longer afford to drive, a result of “broken policies in

“Those things he said

Obama will deliver his nomination acceptance speech in Charlotte in

four months, near where Romney spoke on Wednesday.

Romney reminded his audience of Republican supporters that Obama

gave his Denver address on a stage with Greek columns.

not going to see President Obama standing alongside Greek columns,” said Romney. “He’s doesn’t want to remind anyone of Greece because he’s put us on a road to

Obama described the economic theories of Romney’s party as a

supposed to lead to more hiring, which ultimately benefits middle- and lower-income people – as a formula that led to the

near collapse of the U.S. financial system.

“We spent the last 3 1/2 years cleaning up after that mess. So their

theory did not work out so well,” he said.

“Instead of moderating their views even slightly, you now have Republicans

Aside from exploiting their economic differences, Obama is hoping to capitalize on polls showing strong support

from women and Hispanics, two constituency groups that could decide the election.

His campaign launched a program on

It also launched a series of Spanish-language radio and television ads in Colorado, Nevada, and Florida, all of

which are important battleground states with sizable Latino populations.

in immigration policy early in his second term if he wins re-election. Among other things, he is proposing to make it easier

for illegal immigrants who are immediate relatives of U.S. citizens to apply for permanent residency.

Republicans in Congress for his inability to get such plans approved during his term.

record in office is filled with empty promises.

Romney predicted that Obama, in his North Carolina speech, would say

he was ready to lead the United States to the future after navigating the economic storms of the past few years.

we’re a trusting people, we’re a hopeful people, but we’re not dumb,” Romney said. “And we’re not going to fall for the

same lines and the same person just because it’s in a different place.”

event outdoors with the Bank of America Stadium in the backdrop of TV footage. The event was held in a building

North Carolina has typically voted Republican in recent presidential elections, but went narrowly in 2008 for

The state’s unemployment rate dropped below

10 percent for the first time in three years in February, to 9.9 percent.

“The president is going to do everything he

can to get North Carolina in his column,” Romney said, “but that is not going to be enough because we’re going to win North 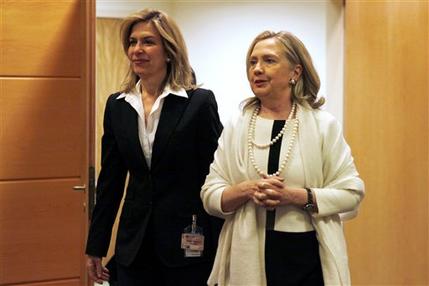 News US Syria policy a tacit nod to Assad’s firm … 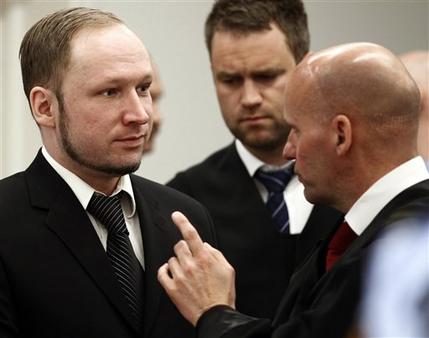