Real estate mogul to give $200M to U. of Michigan

DETROIT (AP) — New York real estate magnate and Miami Dolphins owner Stephen Ross is donating $200 million to the University of Michigan for its business school and athletics programs, the largest single donation to the school and among the most generous in higher education history. 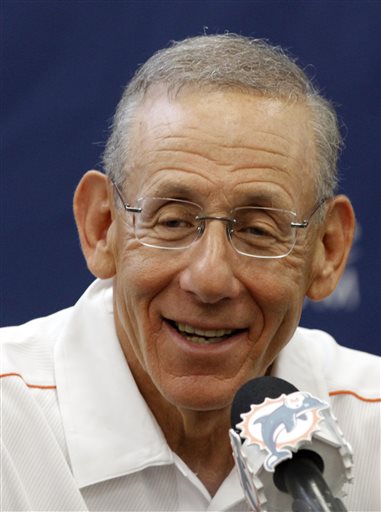 FILE – In this July 27, 2012 file photo, Miami Dolphins owner Stephen Ross smiles as he talks to reporters after practice at NFL football training camp in Davie, Fla. Ross plans to give $200 million to the University of Michigan for its business school and athletics programs. The Ann Arbor school announced the donation Wednesday, Sept. 4, 2013, saying it represents the largest single donation in the university’s history. (AP Photo/Alan Diaz, File)

“Stephen Ross’ vision has always been about the ability of facilities to transform the human experience,” school President Mary Sue Coleman said in the statement. “He understands the power of well-conceived spaces, and his generosity will benefit generations of Michigan students, faculty and coaches.”

According to lists from The Chronicle of Higher Education and The Chronicle of Philanthropy, Ross’ gift is the third biggest to a higher education facility in 2013. Earlier this year, it was announced that New York Mayor Michael Bloomberg would donate $350 million to Johns Hopkins University, and in July the A. Eugene Brockman Charitable Trust gave a $250 million donation to Centre College in Kentucky.

Ross’ $200 million donation is among the 30 single largest donations to a U.S. college or university, according to The Chronicle of Higher Education’s list.

In Michigan, specific projects will be announced in the coming months, the school said. In addition, scholarships will be available to Ross students.

The Ross School of Business proposes to create new spaces for students to study, collaborate and connect with each other, faculty and potential employers. Classrooms will include advanced technology to support in-person and virtual collaboration.

With the additional funding, University of Michigan Athletics plans to improve its campus to help athletes succeed on the playing field and in the classroom, improve its facilities and build sites to be a destination for local, state, national and international competitions.

Ross earned his Bachelor of Business Administration degree in accounting from the University of Michigan Business School in 1962, a law degree from Wayne State University in Detroit and a master of law degree in taxation from New York University.

“The University of Michigan had a profound impact on my life and I have received enormous satisfaction from being able to give back to the institution that played such a critical role in my success,” Ross said.

In 2004, Ross gave $100 million toward a new building and endowed operations for the business school, which was renamed in recognition of his gift. The building was completed in 2009.

In other donations to University of Michigan Athletics, Ross gave a $5 million lead gift to create the Stephen M. Ross Academic Center, which provides study space. Additional past gifts include $5 million for the school’s stadium expansion project and $50,000 to the College of Literature, Science, and the Arts for the Henry Pearce Endowed Scholarship, and scholarship support for student athletes.

Real estate mogul to give $200M to U. of Michigan 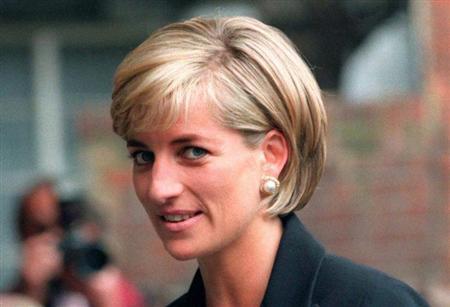 Celebrity Princess Diana is celebrity many Americans would b… 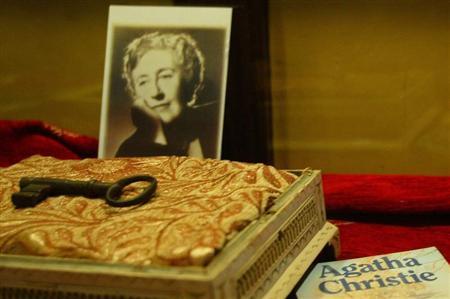