US presidential rivals Barack Obama and Mitt Romney face a final sprint across swing states for undecided voters, on their last day of campaigning. 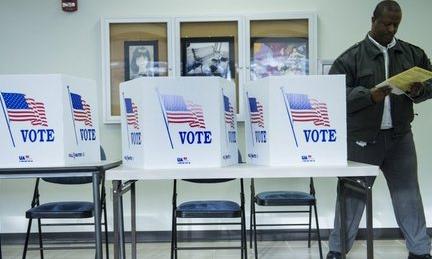 Mr Romney is in Florida, where polls suggest he has the edge, and will head to Virginia, New Hampshire and Ohio.

Mr Obama is appearing in Madison, Wisconsin, accompanied by Bruce Springsteen, before going on to Iowa and Ohio.

Analysts say the election will come down to a handful of swing states.

Mr Obama and Mr Romney are running almost neck-and-neck in national polls, in a campaign that has cost more than $2bn (£1.2bn).

But surveys of the nine-or-so battleground states that will determine the election show Mr Obama narrowly ahead.

The race has been most intense in Ohio – no Republican has ever made it to the White House without winning that state.

Mr Romney would become the first Mormon president of the US if he wins on Tuesday.

The former Massachusetts governor was first to hit the campaign trail on Monday, telling cheering supporters in Florida: “The people of the world are watching, the people of America are watching.

“We can begin a better tomorrow tomorrow, and with the help of the people in Florida, that’s exactly what’s going to happen.”

In Wisconsin, singer Springsteen helped warm up the Madison crowd for Mr Obama, shouting “Fired up?” to them, prompting the reply: “Fired up”. He also sang the Obama campaign song.

Thirty million Americans have already cast their ballot through early voting across 34 states. In the 2008 presidential election, 130 million people voted.

Democrats in Florida have filed a legal case demanding an extension of time available for early voting, citing unprecedented demand.

The ruling overturned a state law saying early voting should end on the Friday before the election, making an exception only for voters living overseas and for military personnel, who tend to favour Republican candidates.

A final poll published on Sunday by Ohio’s Columbus Dispatch newspaper gave Mr Obama a 2% lead – 50% to 48% – over his rival, within the margin of error.

The candidates spent Sunday addressing crowds across the country, including Ohio. Mr Romney also appeared in Pennsylvania, a state his aides now insist he can win on Tuesday.

Democrats say the Romney team’s last-minute decision to campaign in Pennsylvania is a sign of desperation, but polls do show a tightening race.

The Democrats have responded by sending former President Bill Clinton to campaign at several events in Pennsylvania for Mr Obama on Monday.

On Sunday Mr Obama also held rallies in New Hampshire, Florida and Colorado, as well as in Cincinnati, Ohio where Stevie Wonder opened a huge rally for him.

Activists have been stepping up efforts across the crucial swing states.

In Wisconsin, student volunteers have been putting in 14-hour days in an effort to deliver the state for Mr Obama, the BBC’s Paul Adams reports from Madison.

An opinion poll on Sunday for ABC News and the Washington Post put the two candidates at 48%, with even voters who term themselves independents split evenly on 46%.

Opinion polls published on Saturday showed Mr Obama well-placed in Iowa, Nevada and Ohio, but most remain within the surveys’ own margins of error.

The election is decided by the electoral college. Each state is given a number of votes based on a mix of population and representation in Congress. The candidate who wins 270 electoral college votes becomes president.

A handful of governors, the entire House of Representatives and one-third of the Senate are also up for election on Tuesday.

Republicans are expected to keep control of the House, while Democrats were tipped to do the same in the Senate. 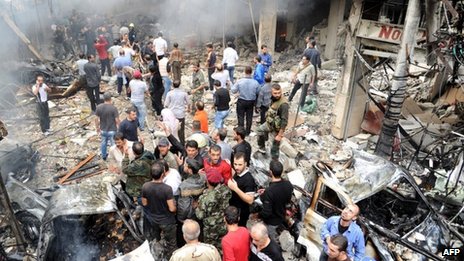 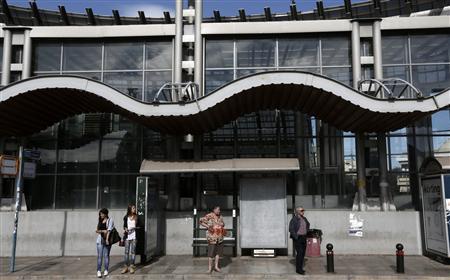