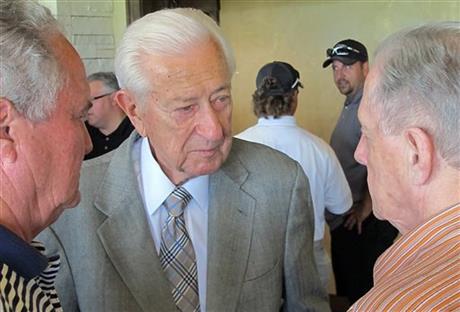 In this April 11, 2014 photo, U.S. Rep. Ralph Hall mingles with fellow military veterans at a weekly “Band of Brothers” happy hour he attends nearly every week in his hometown of Rockwall, Texas. A 90-year-old World War II veteran, Hall is the oldest-ever member of the U.S. House and insists heís campaigning the same way he always does, but faces a potentially tough May 27 Republican primary election in his district east of Dallas. (AP Photo/Will Weissert)

ROCKWALL, Texas (AP) — When he was a boy and working in a pharmacy in this town east of Dallas, Ralph Hall once sold cigarettes and Coca-Cola to Bonnie and Clyde, the notorious bank robbers who would later die in a hail of lawmen gunfire.

Now 90 and the oldest-ever member of the U.S. House, Hall is facing a potential political shootout of his own — against a Republican primary challenger barely half his age, backed by national conservative groups and well-schooled in digital- and data-heavy modern campaigning.

It’s shaping up to be a test of whether old-style, face-to-face campaigning can prevail against the new election engineering and organizational techniques that are coming to dominate American politics. Is Hall’s vast political experience still an asset or simply proof he’s out of touch with today’s conservatives?

I’m doing the same thing that I’ve always done, the 17-term incumbent said amid a Band of Brothers happy hour at a Rockwall country club. Most Friday afternoons, Hall, who flew Hellcat fighters during World War II, hops a plane from Washington to Texas, then heads straight to the weekly gathering of U.S. military veterans.

That routine may no longer be enough. Hall’s district is safely Republican but he captured just 45 percent of the vote against five challengers in last month’s primary, and has been forced into his first runoff since being elected to Congress in 1980. His opponent, 48-year-old former U.S. attorney John Ratcliffe, won 29 percent and has been endorsed by powerful tea-party-aligned organizations, including the Senate Conservatives Fund and the Club for Growth, who see Ratcliffe as the race’s only true conservative.

A former mayor of the town of Heath, Ratcliffe said he knows he’s challenging an institution in the district of big-city suburbs and small towns that stretches to the Louisiana and Arkansas borders.

I’m running against a guy who has an airport, highway and lake named after him, Ratcliffe said, referring to Rockwall’s municipal airport, and a nearby expressway and man-made lake project.

Hall, who turns 91 before the May 27 runoff, shrugs off tea party suggestions he’s a Washington insider.

I just tell them, ‘Look at my record. I vote with my party when I can. I vote with my district every time, said Hall, who described his campaign strategy as walking through every courthouse and walking the cities in the district.

An avid jogger, Hall moves at a brisk pace as he meets passers-by, stopping frequently to chat or hand out pennies fitted with a special silver band bearing his name. He also mails the coins around the district, and when aides tried to scrap the program for something more-modern, they got an earful from supporters wondering about pennies they were used to receiving.

Known in Congress for promoting NASA and energy production, Hall largely forgoes formal campaign stops, instead attending Republican breakfast gatherings or just encountering voters while out and about. Joe Lunch, 65, says he’ll remain a Hall supporter for life after running into him at Wal-Mart.

I saw him coming up the aisle by himself just as unassuming as he could be, Lynch said. His car with House plates was in the parking lot. How many members of Congress do you think actually shop at Wal-Mart?

Ratcliffe, by contrast, exploits Web-based advertising and has hired an analytics firm for micro-targeting.

We’ve tried to use that to better define and identify the voters within this district and folks that would be supportive of me, Ratcliffe said. He said he hasn’t made Hall’s age an issue but, I put him in a class of career politician that has gone to Washington, stayed too long, promised too much and become part of the problem.

In 2012, Hall went skydiving two days before the Republican primary. This time, he made a playful television ad calling his wrinkles political battle scars.

Since the primary, his campaign hired a former Reagan administration media relations director, as well as a veteran of the Republican National Committee chairman’s office.

The congressman recently lent his campaign $100,000, his first personal loan in recent memory. Ratcliffe, meanwhile, has given his campaign about $575,000 and said he’s ready to spend more. He’s also expecting outside groups to spend enough to shape the race.

Hall knows his age is an issue. He even referred to a rumor that his congressional office still uses typewriters (it doesn’t.)

But he’s not reluctant to describe his brush with Bonnie and Clyde, who Hall remembers from the early 1930s when they bought two cartons of Old Golds, two Coca-Colas and all the newspapers we had.

He was a funny looking little guy. She was acceptable looking, Hall said. I saw them. But I don’t think it’s that unusual. They were a lot of places. 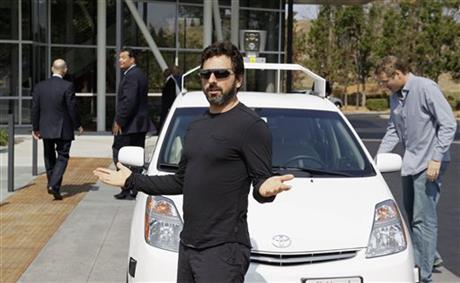 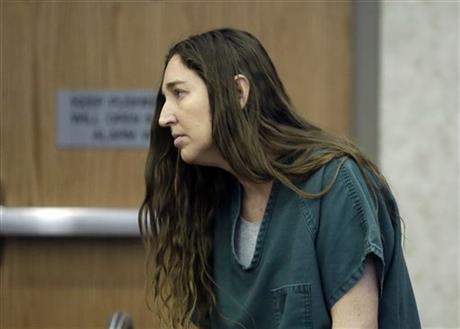