After the news that Robert Mugabe has resigned as Zimbabwe’s leader,  The Telegraph looks at what will happen now to him and his wife Grace.

Will they stay in Zimbabwe?

It seems unlikely. Some in Mr Mugabe’s party have said he could stay, while military and political figures have attempted to play down the appearance of a coup.

Nick Managwana, head of Zanu PF in London, told The Telegraph recently that Mr Mugabe would be welcome to remain, saying: “Zimbabweans are not a vengeful people”.

However staying would leave Mr Mugabe open to criminal charges and the jubilation on the streets Harare, the capital, suggested little empathy from the public. An exile, either forced or self-imposed, is now expected.

Where could they go?

South Africa is the obvious destination, with the pair reportedly owning several properties in affluent suburbs in the country.

Their sons, Robert Junior and Chatunga, both known for their lavish  party lifestyles, have been spending time there in recent months.

However doubt hangs over Mrs Mugabe’s legal standing in South Africa after she was alleged to have assaulted Gabrielle Engels, a 20-year-old Johannesburg woman.

Singapore is one option. Mr Mugabe, 93, has been a regular visitor for health treatment since first going for help with an eye problem in 2011.

Mr Mugabe’s daughter Bona  also did her master’s management degree in Singapore while Mrs Mugabe’s shopping sprees there have hit the headlines.

Dubai, where Mr Mugabe is said to own a ten-bedroom mansion, Mexico and even the Seychelles have also been named in speculation about where the pair could end up.

Will he face criminal charges?

This could be a political as much as a legal decision. Despite the hatred with which Mr Mugabe is held in some quarters of Zimbabwe, he remains the father of the revolution to others.

Will the new administration want to go through public trials that could drag on for years after an effective coup that they have been pains to paint as legal?

Much could depend on the political opposition and whether now they have achieved the primary goal of ousting Mr Mugabe they will push for charges. 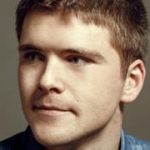 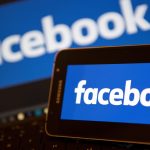 Madonna not totally sharing the love with Lady Gaga? 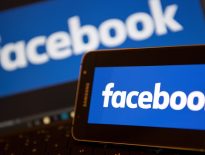 Education School threatens to sue parents after they used Fa… 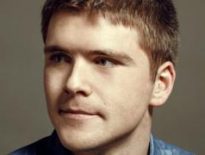