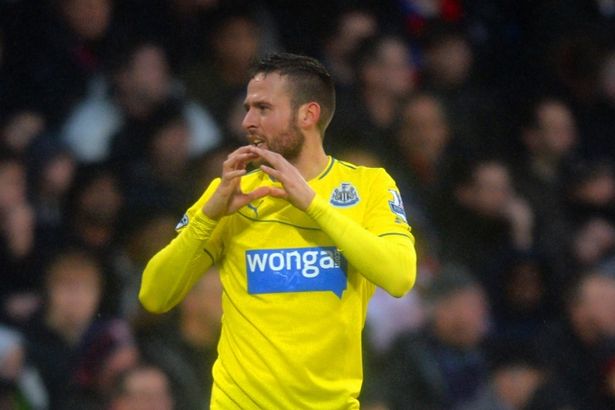 No need: Wenger claims Arsenal have no room for Newcastle’s Cabaye – Christopher Lee

Arsene Wenger has ruled out a swoop for Newcastle midfielder Yohan Cabaye.

Arsenal boss Wenger revealed the Londoners won’t be renewing his summer interest in the World Cup-bound French play-maker in January.

Cabaye appears increasingly likely to see out the season at St James’ Park after Wenger, whose Gunners won 1-0 at Newcastle on Sunday, said: “Yohan Cabaye? We don’t look for midfielders.

“Today we had no Ozil, no Ramsey, who stayed at home, and still had three good midfielders, and still had Artaeta on the bench. There is no real need in there.”

That leaves French champions Paris Saint-Germain as the main suitors for £20million-rated Cabaye.

The Magpies are keen to resist a sale – like they did in August, when Wenger bid £10m and was told ‘No deal’ by Newcastle owner Mike Ashley. 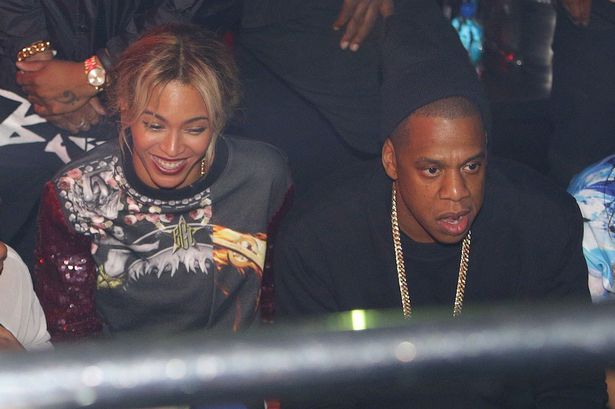 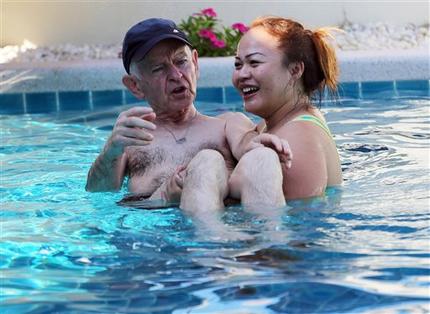