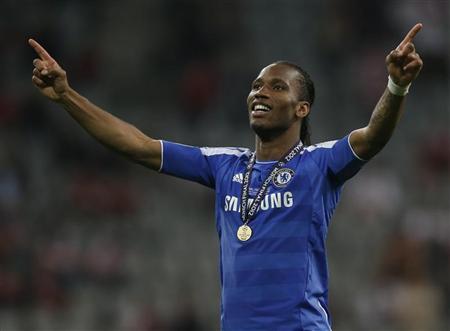 Drogba, who chose not to renew his contract with Chelsea after scoring the decisive penalty in their Champions League triumph over Bayern Munich last month, has signed a two-and-a-half-year contract with the big-spending Chinese club.

The 34-year-old will link up with his former Chelsea team mate Nicolas Anelka in Shanghai, who are managed by ex Argentina boss Sergio Batista. 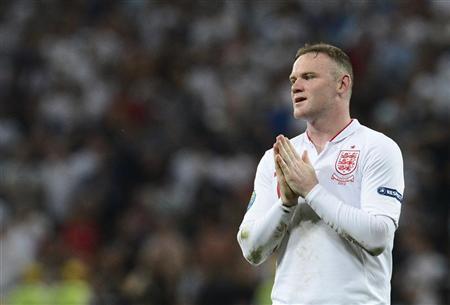 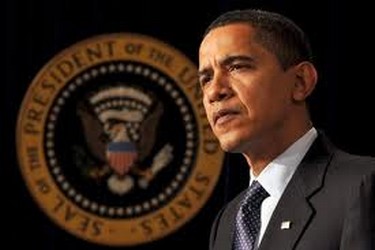