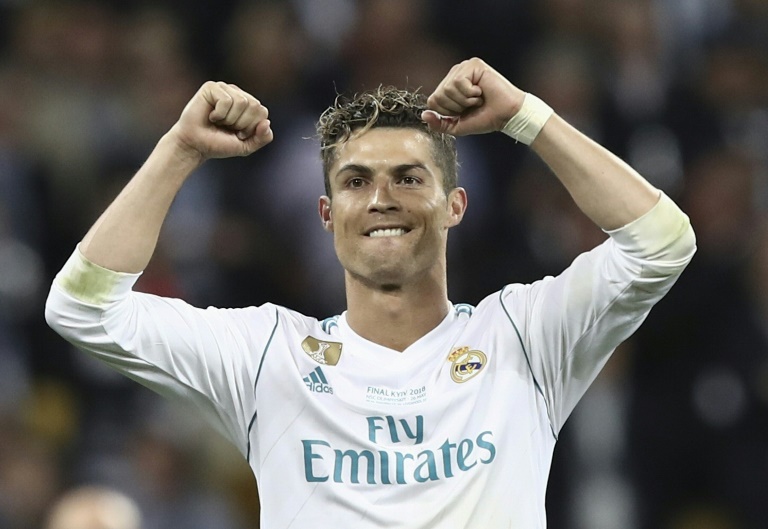 The former Real Madrid striker beat competition from 11 nominees for the award in honour of his goal in last season’s Champions League quarter-final first leg in Turin.

Thanks to everyone who voted for me. Will never forget that moment, specially the reaction of the fans in the stadium, the 33-year-old Portuguese superstar said on Twitter, using the hashtag #SpecialMoment.

Real Madrid were already leading against the Italian champions thanks to Ronaldo’s opener after just two minutes when he acrobatically blasted in Dani Carvajal’s cross on 64 minutes.

Ronaldo said it was the best goal of his career and it helped Real to a 3-0 win on the night and moved them a step closer to an eventual quarter-final victory over Juve. The Spanish club went on to win the competition for the third consecutive season.

The striker said the crowd’s reaction — a standing ovation from the Juventus fans — played a part in his decision to move to Turin in a 100 million-euro deal last month.

The five-time Ballon d’Or winner is the all time top scorer in the Champions League with 120 goals.

Sluggish Serena advances in Stanford
Louisville hires Petrino again as football coach
World cup: Germany vs Argentina: How they compare
Six is out as Mauritius coach sacked
Aussies not giving up on Becks
Ghana/Guinea: Atsu Gets a Brace as Ghana Wallop Guinea
Manchester City's James Milner open to foreign move - sources
High drama as Serena crashes out of French Open 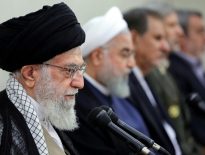 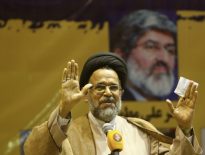