NEW YORK (AP) — A surprise Wimbledon champion one day, a retired player providing TV commentary the next, nobody’s been in touch with the fickle nature of tennis in 2013 better than Marion Bartoli. 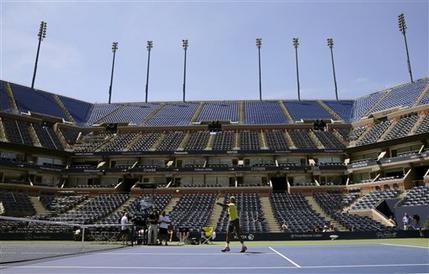 So, when asked if Serena Williams was a shoo-in to defend her title at the U.S. Open, which starts Monday, Bartoli’s answer came as little surprise.

“In sports, at the end of the day, you can’t write the story before it’s over,” she said.

Given all that’s transpired in the lead-up to the year’s final major, it would be foolish to try:

-There was the sudden retirement of Bartoli, the 28-year-old from France who realized a few weeks after Wimbledon that her body couldn’t take the pounding anymore.

-There was the withdrawal of Maria Sharapova, ailing with a sore right shoulder and also still spinning from a whirlwind partnership with Jimmy Connors, who she hired, then fired, as her coach, after playing only one match.

-There was that strange, crooked number placed next to Roger Federer’s name: a “7” – worst seeding at the U.S. Open for the five-time champion since 2002.

-And there was the sudden reemergence of Rafael Nadal, who, for the last year-plus, has made headlines with his injuries and early exits (along with, of course, another French Open title) but finds himself with a 10-0 record on hard courts in the lead-up to the U.S. Open.

“Nobody in my family, my team who is close to me seven months ago, thought about a comeback like this,” Nadal said. “I feel very lucky. I feel very happy to be in this position.”

Second-seeded Nadal, who missed last year’s U.S. Open with an injured knee and the 2013 Australian Open with a stomach virus, came back to win the French Open, then was bounced from Wimbledon in the first round, opens his 2013 stay at Flushing Meadows on Monday with a match against American Ryan Harrison.

Also on court Monday are fourth-seeded David Ferrer and, on the women’s side, 16th-seeded Sabine Lisicki. Lisicki knocked off Williams at Wimbledon, though her last appearance on a grand stage had her dissolving in tears during a 6-1, 6-4 loss to Bartoli in the final at the All England Club.

The Lisciki-Bartoli final at Wimbledon seemed to come out of nowhere and, now, almost everyone in the 128-woman draw at the U.S. Open has to believe she has a chance.

“I think it’s fair to say that there are a bunch of players that are capable of winning Grand Slams and capable of doing great things out here,” said 11th-seeded Samantha Stosur, who defeated Williams in the 2011 final. “That hasn’t always been the case.”

The men’s game hasn’t been nearly as unpredictable.

Federer, Nadal, Andy Murray and Novak Djokovic have won 33 of the last 34 majors dating to 2005.

Third-seeded Murray is the defending champion and coming off a career-defining win at Wimbledon. Top-seeded Djokovic has appeared in the last three U.S. Open finals.

Federer? He hasn’t been to the final since 2009, when he lost to Juan Martin del Potro. His year has been slowed by an aching back, an unsuccessful experiment with a new racket, a second-round exit at Wimbledon and the slow, steady decline of his ranking.

His struggles may very well stand out as the biggest surprise of all in 2013, but at 32, Federer thinks he might have one more to spring on tennis fans.

“People are going to say what they like,” he said. “Important is that I concentrate on my game and that the passion is there, that I work the right way, that I’m prepared, and that I feel like I can win a tournament.” 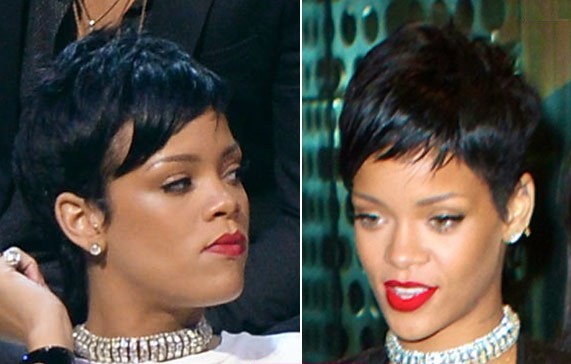 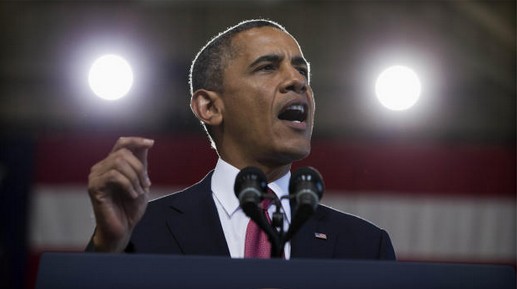