(Reuters) – Apple Inc has started testing a new iPhone and the next version of its iOS software, news website The Next Web reported. 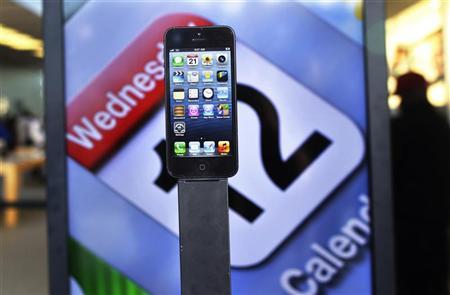 Apple’s iPhone 5 bears the identifiers “iPhone 5.1” and “iPhone 5.2” and is powered by the iOS 6 operating system.

Developer logs show that the app requests originate from an internet address on Apple’s Cupertino campus, suggesting that Apple engineers are testing compatibility for some of the popular apps, the website said.

“Although OS and device data can be faked, the unique IP footprint leading back to Apple’s Cupertino campus leads us to believe this is not one of those attempts,” the website said.

Raymond James analyst Tavis McCourt, however, expects the next version of the iconic smartphone to be called iPhone 5S and not iPhone 6.

McCourt also said he wouldn’t be surprised if Apple looked at an earlier launch because of the stress on its supply chain caused by late-year launches.

Apple launched iPhone 5 in September and it has been reported that the new iPhone will be released in the middle of 2013.

Techradar.com reported last month that Apple could unveil the next version of its iPhone as early as the spring of 2013.

(Reporting by Supantha Mukherjee and Chandni Doulatramani in Bangalore; Editing by Saumyadeb Chakrabarty) 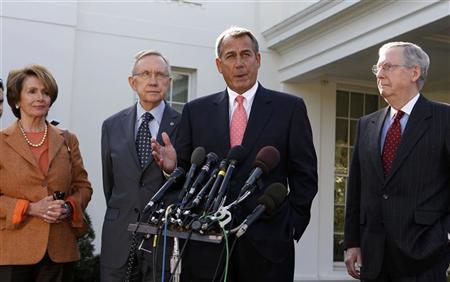 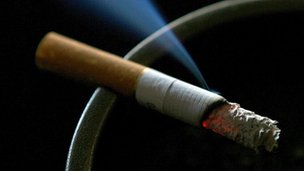