(Reuters) – The European Commission is investigating whether Apple Inc is using anti-competitive iPhone sales tactics and technical restrictions to squeeze out rival smartphone makers from the European market, according to documents seen by the Financial Times. 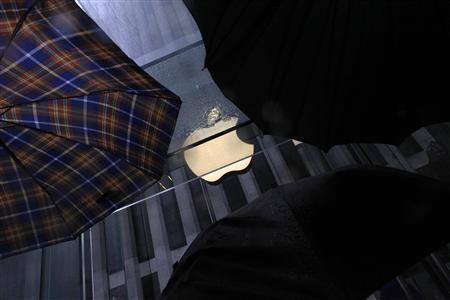 Umbrellas are seen in front of the Apple store on 5th Avenue in New York May 19, 2013. REUTERS/Eric Thayer

According to a questionnaire sent last week to several European mobile network operators, the Commission is focusing on distribution terms that might favour Apple by ensuring no rival can secure a better sales deal, said the newspaper.

The inquiry is the result of private complaints from mobile operators and is at a preliminary stage.

Before a formal probe can be launched, the Commission would need to be confident that Apple was dominant in the EU smartphone market, which may be hard to show given the popularity of Samsung Electronic’s Galaxy handsets. 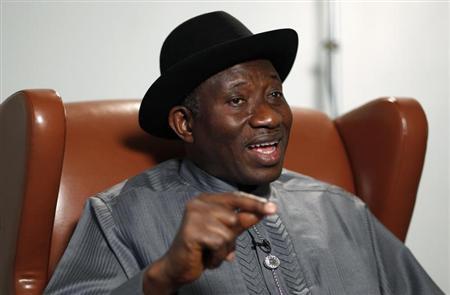 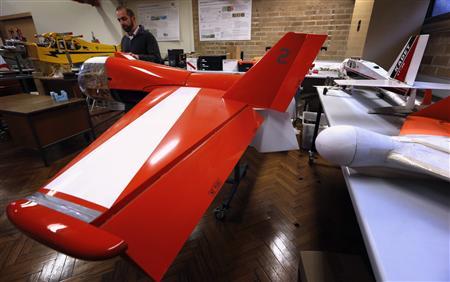