Technology news website Re/code, which reported news of the deal earlier, said the price was $400 million, without disclosing where it got the information.

A Google spokesman declined to comment on the price. DeepMind representatives could not be immediately reached for comment.

Founded in London in 2012 by Demis Hassabis, Shane Legg and Mustafa Suleyman, DeepMind uses general-purpose learning algorithms for applications such as simulations, e-commerce and games, according to its website.

Google, which is working on projects including self-driving cars and robots, has become increasingly focused on artificial intelligence in recent years.

In 2012, it hired Ray Kurzweil, considered one of the leading minds in the field, and in May it announced a partnership with NASA and several universities to launch the Quantum Artificial Intelligence Lab. 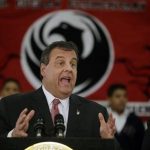 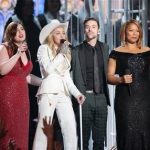 SHOW BITS: Love in the air and aisles at Grammys 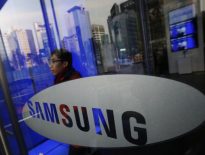 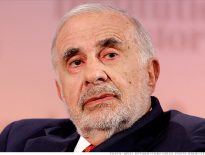