(Reuters) – Pakistani authorities have banned instant messaging and internet telephony services including Skype, Watsapp and Viber in the province of Sindh for three months for security reasons, a government spokesman said on Thursday. 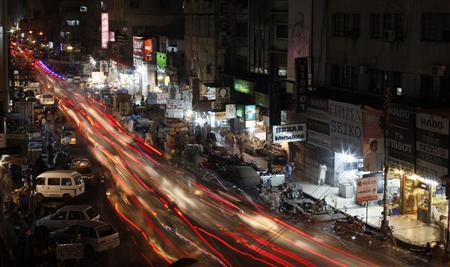 A view is seen of a busy street in Karachi June 29, 2013. REUTERS/Akhtar Soomro

Karachi, a city of 18 million people and both the capital of Sindh on Pakistan’s southern Indian Ocean coast and the country’s financial hub, is plagued by Islamist militant and sectarian violence as well as kidnappings and contract killings.

Provincial Information Minister Sharjeel Memon did not spell out how closing down the networks would improve security. But security services say instant messaging and internet telephony are used by militants and other armed groups to plan attacks.

It was also not clear if Pakistan’s other three provinces would follow suit, or even if the ban could be practically enforced. Officials from the Pakistan Telecommunications Authority did not return calls requesting comment.

The decision was taken after a meeting attended by the Sindh chief minister and senior police and intelligence officials.

“We are imposing a ban on Whatsapp, Skype, Viber, Tango and other networks,” Memon told a news conference. “The ban will remain in place for at least three months for security reasons.”

Karachi not only suffers from frequent Taliban and sectarian bombings but also mafia-like politicians who enjoy a stranglehold on the city’s security services.

Police are poorly trained, poorly equipped and most are too low-ranking to fill in a basic crime report, according to a study last year by the Asia Society.

Pakistan has taken to clamping down on internet freedoms of late. In September 2012, the Pakistani government blocked YouTube after an anti-Islamic video was posted online.

Since then, Pakistan has blocked liberal websites although has left militant sites untouched.

Islamabad recently signed a contract with Canadian company Netsweeper, according to Canadian research group CitizenLab, after advertising for a firm that would allow it to block 50 million websites at a time. 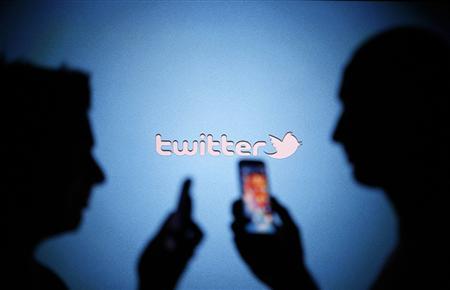 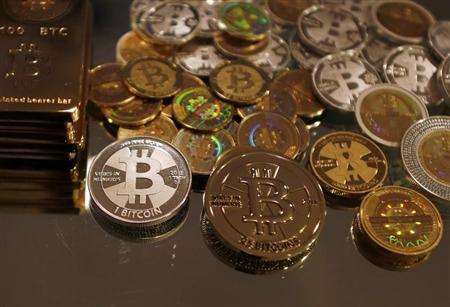