OUAGADOUGOU (Reuters) – Burkina Faso’s government will submit a bill for parliament to call a referendum on removing a two-term limit for the presidency, the interior minister said after a cabinet meeting on Tuesday. 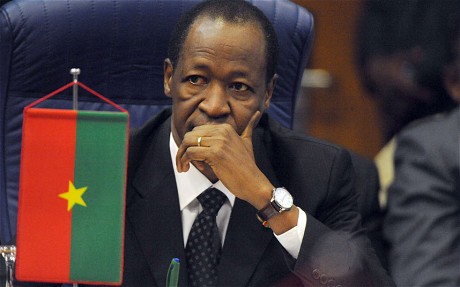 The step is the latest move by supporters of President Blaise Compaore, who has been in power since 1987, to push through changes that would allow the president to stand for re-election next year when his last term comes to an end.

Compaore has positioned himself as a regional mediator and his nation is important for French and U.S. counter-terrorism operations in West Africa. But the referendum plan has deeply divided the country, one of the poorest on earth.

Jerome Bougouma, minister for territorial administration and security, did not say when the bill would be submitted or when the government hopes the proposed referendum would take place.

Compaore has not publicly said he wants to stand for re-election but his party has and the proposed revision has raised political tensions, with those for and against the plan holding rival rallies across the Sahel state.

While leading the land-locked nation on the southern rim of the Sahara, Compaore has been central to peace processes in other West African states, especially Ivory Coast. Western nations use the country for operations monitoring and targeting al Qaeda-linked groups in the region.

Talks aimed at easing tensions, including the issue of term limits, collapsed earlier this month.

Compaore and his allies must now secure an outright majority of the 127-seat National Assembly for the bill to be adopted. His CDP party won 70 seats in a 2012 vote but it has suffered defections over the proposed constitutional changes.

Today we have the proof that those in power want to fiddle with our constitution. We will now see if the members of the National Assembly go along with the wishes of the people or those of one man, said Benewende Stanislas Sankara, leader of the opposition UNIR/PS movement.

Sankara said opposition parties expected Compaore’s camp to use everything at their disposal to remove term limits.

Those who try to torpedo the constitution will find themselves up against our supporters and the Burkinabe people, Sankara said. We have already said that we will call for civil disobedience.

Compaore won 81 percent of the vote in the last election in 2010 but was confronted by protests by the usually loyal military in 2011 and has seen dozens of members of his party quit this year, underscoring the potential for crisis. 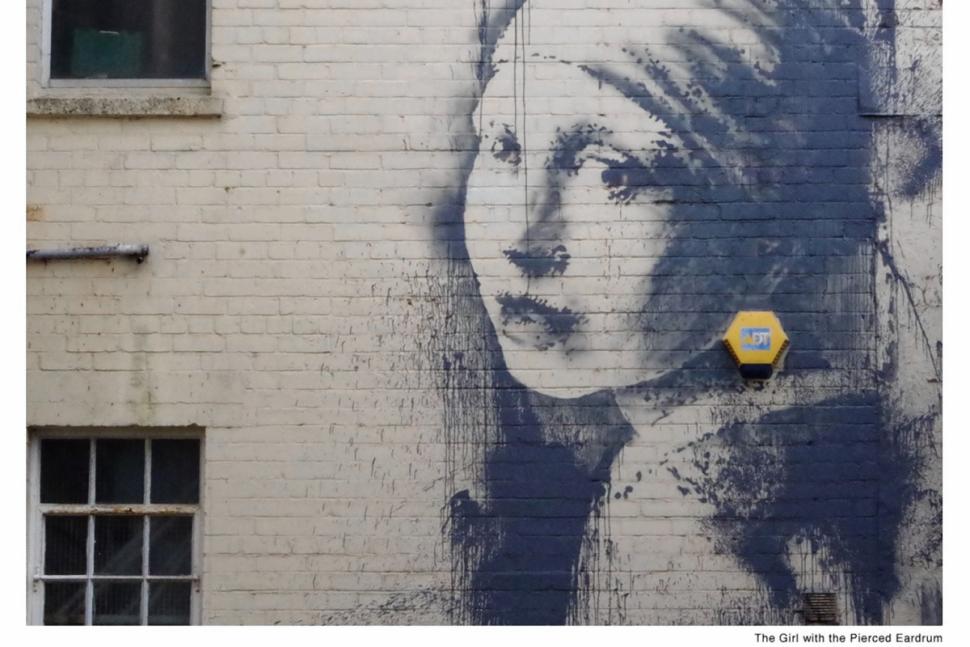 News Banksy arrest revealed to be a hoax as new artwork… 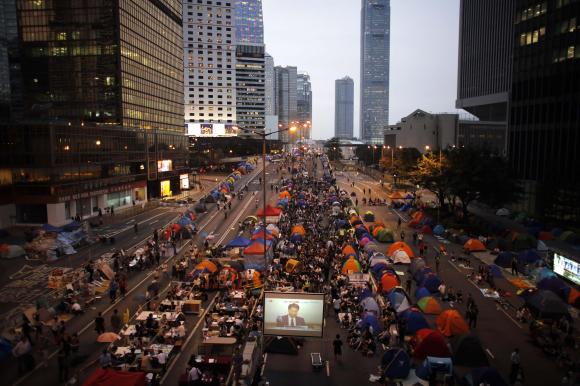