Twitter confirmed Thursday it had acquired We Are Hunted, a San Francisco-based music startup that tracks the most popular songs across the Internet and social media.

“While we are shutting down wearehunted.com, we will continue to create services that will delight you, as part of the Twitter team,” We Are Hunted wrote on its website. “There’s no question that Twitter and music go well together. Artists turn to Twitter first to connect with fans, and people share and discover new songs and albums every day. We can’t wait to share what we’ve been working on at Twitter.”

The acquisition announcement follows news in March that Twitter plans to release its own music app. At the time, CNet reported that the micro-blogging social network was about to release an application dubbed Twitter Music designed to help people find new music.

Launched in Brisbane, Australia in 2009, We Are Hunted is a music discovery service that scours the Web to find trending songs and artists (the company recently relocated to California). Its dynamic playlists, or charts that can be streamed in sequence, are a reflection of what people are talking about and streaming online. The service skews toward underground music — the default chart is the Emerging Chart — but We Are Hunted also has a Mainstream chart that is usually filled with popular songs from a variety of genres.

It appears the We Are Hunted brand will be retired and Twitter will launch a standalone app using the acquired technology. A post at WeAreHunted.comexplains that the website is being shut down and all user accounts will be deleted. All that’s left of the website is an announcement of the acquisition and a field where users can enter their email address or user name to retrieve songs they have favorited on the service. No information was given on the future of the popular We Are Hunted app for Spotify (it was still operational Thursday evening).

Evidence of the existence of an app came Thursday in two tweets  by Ryan Seacrest. One of the tweets said the app “shows what artists are trending, also has up and coming artists.” The app could be released on iOS by the end of March, according to CNET. 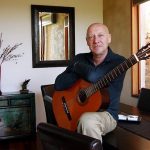 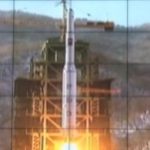 Kerry in Seoul Amid Worries Over N. Korean Missile Test 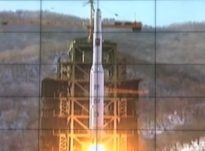 Asia Kerry in Seoul Amid Worries Over N. Korean Missile… 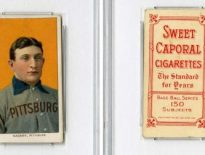