Business leaders across the UK appeared to breathe a sigh of relief on Friday morning as news emerged that British and European negotiators had  achieved enough progress in Brexit talks to move on to the next phase of negotiations.

Here’s a quick look at how some lobby groups and economists have reacted.

Firms have been watching negotiations closely and today’s announcement will lift spirits in the run up to Christmas. Sufficient progress is a present they’ve spent months waiting for.

It’s now time to focus on the true prize of a new relationship and a deal that starts from 40 years of economic integration. With the same willpower shown today and jobs and living standards at the heart of every negotiating objective, these talks can set the UK up for the next 40 years of close alignment.

Adam Marshall, director general of the British Chambers of Commerce

Businesses will be breathing a sigh of relief that ‘sufficient progress’ has been achieved. After the noise and political brinksmanship of recent days, news of a breakthrough in the negotiations will be warmly welcomed by companies across the UK.

Business will particularly cheer the mutual commitment to a transition period to support business confidence and trade, and will want the details confirmed swiftly in the new year when negotiators move on to the big questions around our future trade relationship with the EU.

For business, a swift start to trade talks is crucial to upcoming investment and growth decisions. Companies all across the UK want absolute clarity on the long-term deal being sought, and want government to work closely with business experts to ensure that the details are right.

Stephen Martin, director general of the Institute of Directors

It went right down to the wire, but businesses will be breathing a huge sigh of relief that the UK and European Commission have reached agreement on phase 1 issues, putting us in a good position going into the Council meeting next week. It doesn’t mean the hard work has all been done, far from it, but it does mean we are now very close to discussing transitional arrangements and our future trading relationship with the EU.

The most pressing concern for UK companies has been their EU staff, who have urgently needed certainty about their future in this country. We have grounds to hope now that our members will be able to send their employees off for the Christmas break feeling more comfortable about their status here. 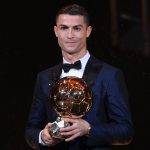 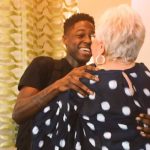 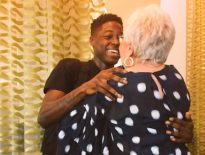 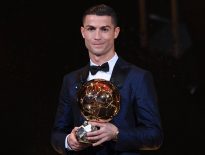