(Reuters) – A U.S. judge has ordered JPMorgan Chase & Co to explain why the court should not force the bank to turn over 25 internal emails demanded as part of an investigation into whether it manipulated electricity markets in California and the Midwest.

The Federal Energy Regulatory Commission (FERC) filed a petition in federal court in Washington on Monday asking the court to order the bank to show cause as to why it would not comply with a subpoena issued by the commission as part of its investigation into the bank’s power trading.

On Thursday, U.S. District Judge Colleen Kollar-Kotelly gave the bank until July 13 to submit an explanation as to why the court should not enforce FERC’s subpoenas. JPMorgan has asserted the emails are protected by the attorney-client privilege.

JPMorgan did not immediately respond to a request for comment.

The FERC tangle threatens to become another dent in JPMorgan Chairman Jamie Dimon’s once sterling reputation, although the real cost is almost certain to be negligible compared to the bank’s disastrous “London Whale” derivative trades that may cost it $4 billion to $6 billion. However, if the agency presses ahead with a formal enforcement effort it may deepen the damage by evoking memories of the California power trading scandals a decade ago.

FERC has recently stepped up its efforts to end manipulation of U.S. power markets, and news of the subpoena followed a series of more advanced probes of other big Wall Street banks and a record $245 million penalty against Constellation Energy. 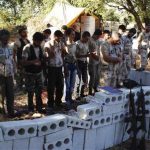 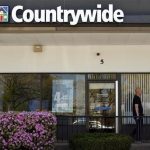 A one-hour class could cut the college dropout rate

Insight: The Mittelstand – one German product that may not be exportable

IMF chief warns a US default could spark recession 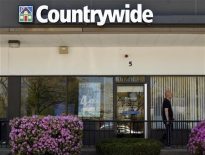 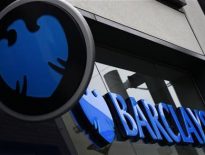