A contemporary art sale at Christie’s in New York has made $495m (£325m), the highest total in auction history.

Christie’s said the records reflected “a new era in the art market”.

The sale featured works from institutions and private collections, including that of the late singer Andy Williams.

All three works set the highest prices ever fetched for the artists at auction.

Brett Gorvy, head of post-war and contemporary art, described the amount as “the highest total in auction history”.

“The remarkable bidding and record prices set reflect a new era in the art market,” he said.

“Twenty-five percent of our buyers last year were new to Christie’s,” he told Reuters. “And four or five of the key lots tonight went to people who have never bought here before.”

Among the unsold works were pieces by Jeff Koons and Franz Kline. 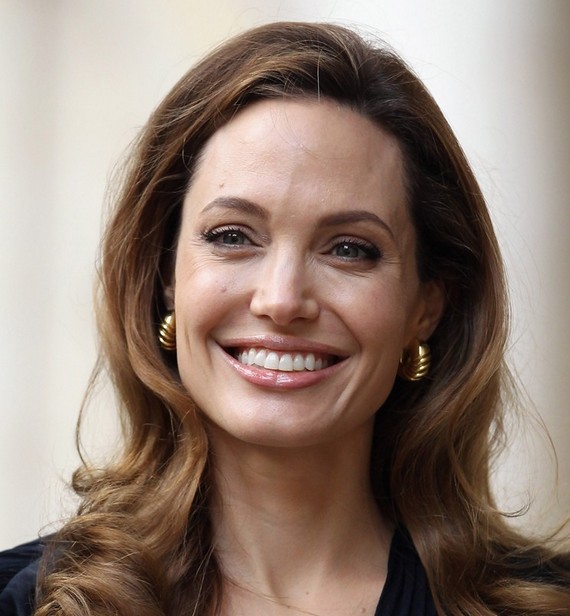 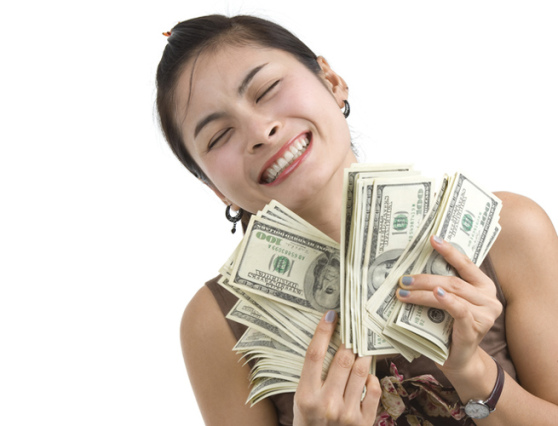