Sources claim the couple had ‘huge fight’ over rumoured hook up

Chris Brown has reportedly broken up with his girlfriend Karrueche Tran, sources claim with the Vietnamese model having “had enough” of the rumours he has been hooking up with ex girlfriend Rihanna. 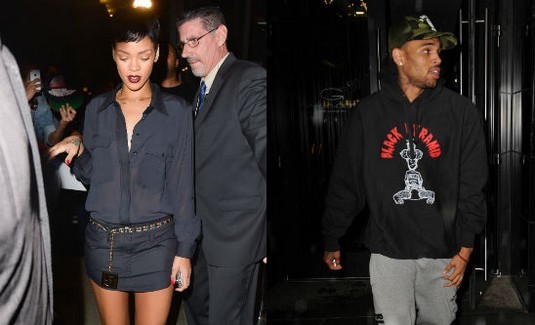 Earlier this week, eyewitnesses claim that the ‘We Found Love’ singer was seen kissing Brown during a night out at New York club The Griffin and though he reportedly told Tran the claims were false she has reportedly called an end to their two year relationship following rumours of him with other women.

“Chris has been acting like a real dog lately by stepping out on Karrueche with Rihanna and Nicole Scherzinger in recent days,” a source told RadarOnline.

“This is nothing new as far as Chris acts, but Karrueche has finally had enough and dumped him.

“He said it was all lies and that he hadn’t hooked up with Rihanna. Karrueche would respect him a lot more if he would just be honest with her.”

The couple reportedly argued over the alleged hook up on Tuesday after Brown was spotted leaving Rihanna’s hotel.

The insider explained: “After leaving Rihanna’s hotel, Chris was spotted going into Karreuche’s hotel and they had yet another fight.

“Chris keeps telling Karreuche he isn’t cheating on her, but she just doesn’t believe him. She is very angry at herself for getting into this situation.”

While Tran is said to have ended their romance, it is believed she puts the blame on Rihanna. The star has made no secret of the fact that she still loves Chris, recently saying in an interview with Oprah Winfrey that he was “the love of her life” and that they would “always love each other”.

The source added: “Karreuche truly believes that if Rihanna would leave Chris alone, they wouldn’t have any problems.”

Despite Chris’ behaviour, the close friend claims it isn’t over between the pair.

They added: “Chris and Karreuche are still talking and don’t be surprised if they get back together. Chris just loves all of these girls fighting over him. He loves the drama.”

Tran reportedly left New York on Wednesday, with Brown hanging out with Rihanna at a Jay-Z concert later that night. 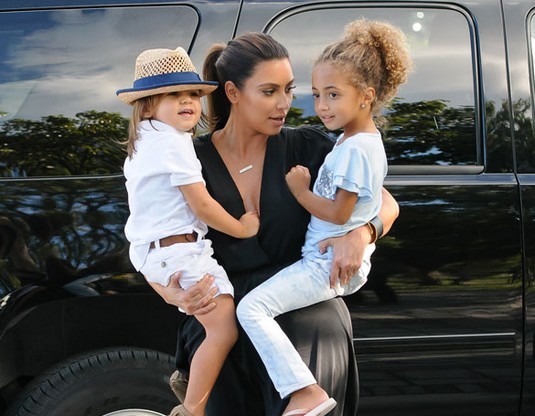