(Reuters) – TV reality star Khloe Kardashian is in the running to become a host of “The X Factor,” the singing contest’s creator Simon Cowell said on Tuesday. 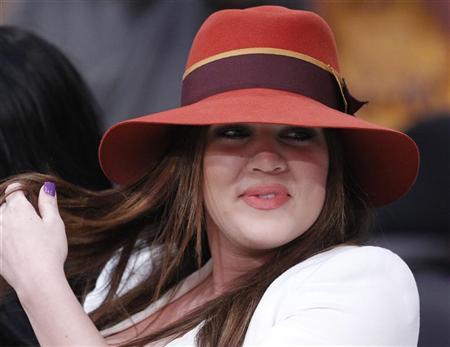 Cowell told talk show host Ellen DeGeneres that Kardashian, 28, one of the three adult sisters of the wealthy California socialite family, was one of many people who had auditioned for the role, and had impressed him.

“It could be a Kardashian. I think that would work,” he said, adding that “we have to find people who have a great chemistry, but Khloe is definitely up there in running.” Cowell spoke on “The Ellen DeGeneres Show” on Tuesday.

Khloe Kardashian rose to fame in reality show “Keeping Up with the Kardashians” and its spin-offs, but is often overshadowed by her more outgoing sister, Kim. She is married to basketball player Lamar Odom and was recently in the news over the couple’s efforts to have a baby.

Cowell fired the original host of “The X Factor” – British TV personality Steve Jones – in January, along with judges Paula Abdul and Nicole Scherzinger, after a disappointing first season on U.S. television.

Britney Spears and former Disney Channel singer Demi Loavto make their debut as new judges on Wednesday when the show returns with early audition rounds filmed in the summer.

Cowell has said he would like two hosts – preferably with little experience – to take the helm when the singing contest starts its live broadcasts in October. 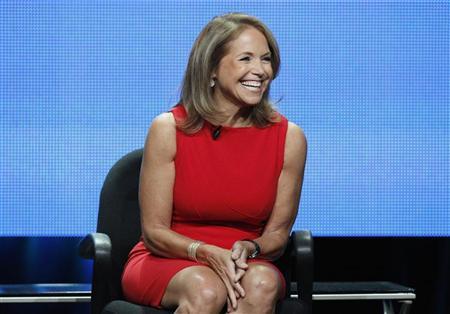 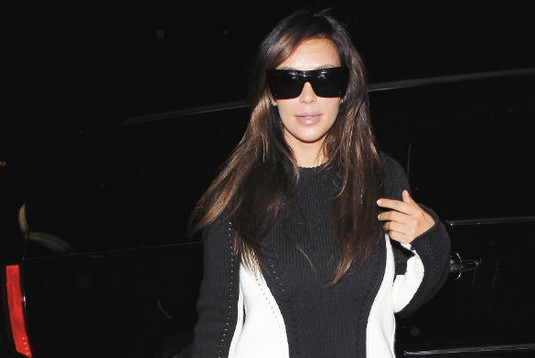