Kim Kardashian announced her pregnancy back in December but until now there hasn’t been much hint of a baby bump, this weekend though saw the star showing off her blossoming bump as she ran errands in LA. 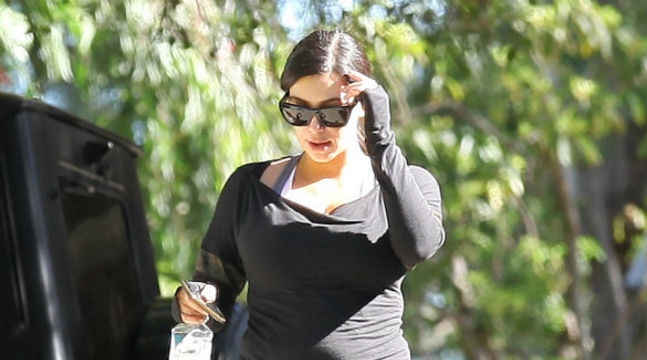 Kim has been keeping up her hectic schedule despite being around four months pregnant with her and Kanye West’s first child. The star has kept up her glam wardrobe too, opting for showstopping, figure-hugging dresses in favour of more comfy maternity wear.

There was a big change this weekend though as Kim was pictured dressed down in her sweats as she ran errands near her LA home on Sunday.

It looked like the TV star had just come from one of her regular workouts as she was spotted arriving at her lawyer’s office in Beverly Hills for a meeting.

Dressed in a baggy long-sleeved grey top over a T-shirt along with black leggings, Kim’s baby bump was clearly on show.

The star had even swapped her signature heels for sensible trainers as she walked in the sunshine. 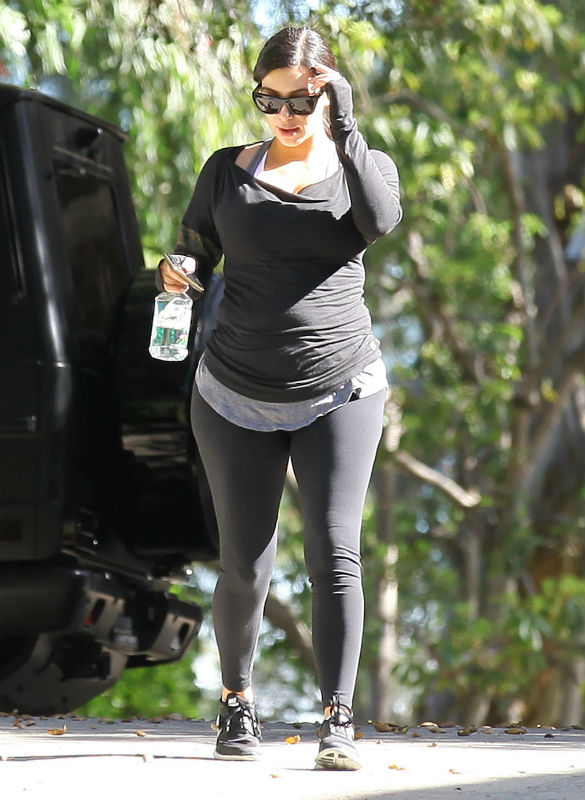 After her day out and about, Kim settled in to watch the Super Bowl last night, tweeting her way through Beyonce’s showstopping half time performance, writing “I heard there was this little football game at the Beyonce concert today…. Is that true? #BeyonceBowl”

Related:  Ivete Sangalo brings her Carnival sound to the US
Powered by Inline Related Posts 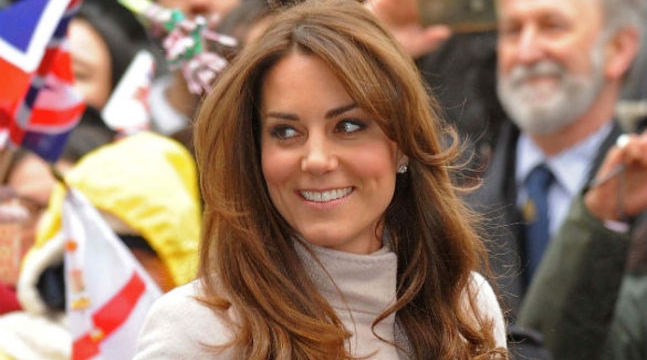 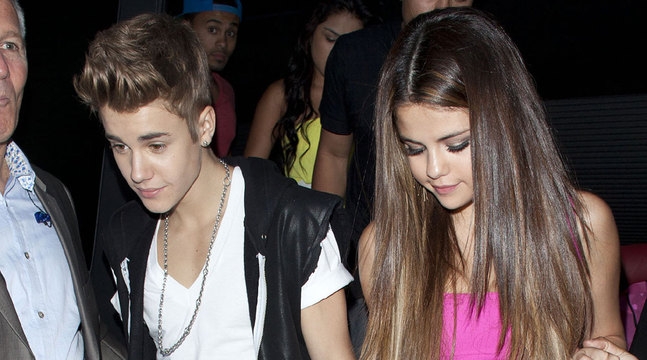