(Reuters) – Wisconsin Governor Scott Walker raised an unprecedented $37 million since taking office in 2011, most of it spent to stave off a bid to recall him after he enacted curbs on public sector unions last year, according to a filing on Thursday.

The 44-year-old, first-term governor, who has become a rising national star of the Republican party, spent more than $35 million to defeat Milwaukee Mayor Tom Barrett in the June 5 recall election, according to Walker’s campaign finance report filed with the state elections board.

Barrett, a Democrat, was also due to release his campaign finances.

“Overwhelming support from the grassroots was the engine behind Governor Walker’s historic victory in June, and that strong support continues in an incredible way,” Walker campaign spokesman Tom Evenson said.

Walker trounced Barrett by 8 percentage points, a larger margin of victory than when the two faced off in an election two years ago, and he became the first governor in U.S. history to survive a recall.

The recall victory raised warning flags for President Barack Obama and his fellow Democrats in the first big political test of the 2012 campaign, ahead of the November 6 presidential and congressional elections.

According to the filing, Walker took in $27.7 million since the beginning of the year, during which he went on a nationwide tour giving speeches and raising money to fend off the recall.

He has about $1.6 million in cash in his campaign fund.

The Republicans were largely triumphant in the recall elections, with only Senator Van Wanggaard, who represents Racine County, losing. In defeating Wanggaard, Democrats earned a 17-16 majority in the Senate until the November election, when half of the members are up for re-election. 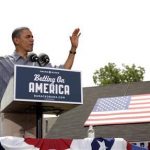 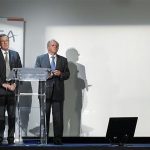 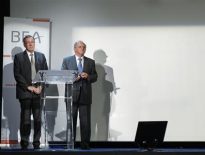 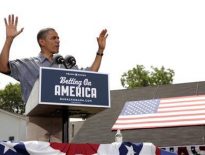