Lindsay Lohan has been released from the hospital after her car crash and returned to work at the set of movie, “Liz & Dick,” according to her rep.

“Lindsay was involved in an automobile accident today on her way to the set. She was brought to Santa Monica UCLA hospital as a precaution,” Lohan’s rep Steve Honig told OnTheRedCarpet.com on June 8. “She is fine and was released less than two hours later and is already headed back to the set to resume work. Fortunately, no one was seriously injured in the accident.”

The 25-year-old actress was driving her black Porsche on the Pacific Coast Highway just before noon and hit the back of a 6-wheeler dump truck that was driving in front of her, police said in a statement. No alcohol or drugs were involvled.
“The driver of the dump truck was uninjured and was determined to not be impaired,” the statement said. “The occupants of the black Porsche were determined to not be impaired and were transported to a local hospital for treatment of minor injuries.”

The police spokesperson told OnTheRedCarpet.com’s parent company, KABC Television that Lohan told an officer that she was the driver of her vehicle, he said.

Officials are still investigating the incident and if either Lohan or the driver is determined to have caused the crash, they will received a ticket. The actress’ Porsche is totaled, with a passenger window shattered, the airbag deployed and the bumper hanging from the front of the sports car.

Lohan is in the middle of filming the Lifetime biopic “Liz & Dick,” where she portrays Elizabeth Taylor, opposite “GCB” actor Grant Bowler, who stars as Richard Burton.

The Lifetime Original Movie will be based on the story of Taylor’s torrid romance with actor Richard Burton and started principal photography in Los Angeles on Monday, June 4 . It is slated for release later this year.

“Liz & Dick” executive producer Larry A. Thompson told Deadline after the accident that the production provides a limousine to drive Lohan to and from the set daily.

“When they went to pick her up today, for some reason she decided they [Lohan and her passenger] would get in her own car, so the limousine driver followed them,” Thompson said. “I was nervous before the movie started, now I’m just petrified… I was telling someone: Lindsay went to the doctor, and I should go see a psychiatrist.”

Lohan, who rose to fame a child star and became more famous with films such as “Mean Girls” has been trying to restart her acting career since she was convicted of drunk driving and cocaine possession in 2007. She has served five stints in jail since then after violating her probation, including by being charged with misdemeanor theft in a case involving a missing necklace.

On March 29, a judge ruled that the actress has fulfilled all her probation requirements. 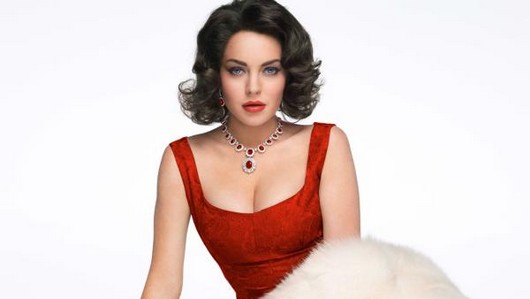 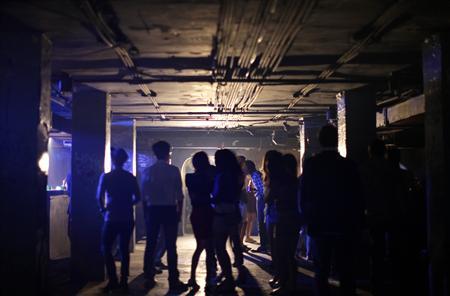 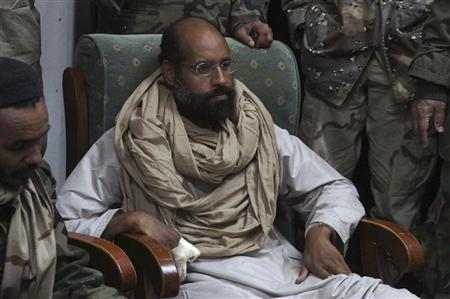