Selena Gomez launches her debut scent in next to nothing and looks silly hot – but are you buying what she and BF Biebs are selling? 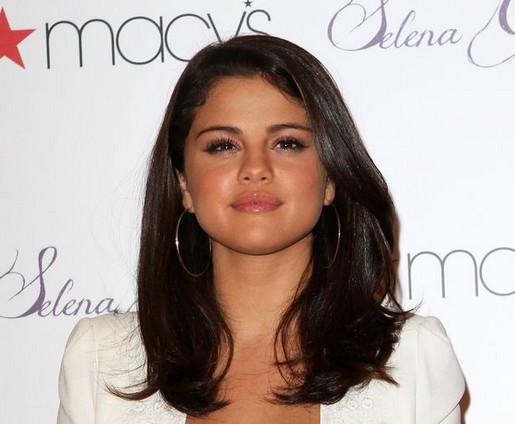 Selena Gomez is one smart cookie. The 19-year-old star may be taking on boyfriend Justin Bieber in the battle of the scents, but she’s got one very sexy secret weapon up her sleeve…

And when we say ‘sleeve’ we mean micro mini hotpants, a starfish print crop top and woah-there legs…

The actress launched her debut scent at Macy’s New York last night, and dressed up (slash down) for the occasion in the barely-there daywear.

The floral bandeau top and shorts are Versace (ooh get you), while she added a Vanessa Bruno blazer and Giuseppe Zanotti heels.

Selena talked scents, saying: “We picked 12 fans from all over the world and flew them to New York, and we picked the final fragrance together. It was perfect, they had great opinions. It was fun!”

Justin is in the UK, busily promoting his upcoming album Believe as well as his own scent for the laydees of the world, Someday. The Perfume Shop have been frantically stocking up on supplies since his visit was announced…

The starry couple may be competing with perfumes, but all seems rosy between them. Selena told Elle US magazine earlier this week: “If I share anything with you, it’s just that he really is a hopeless romantic.” 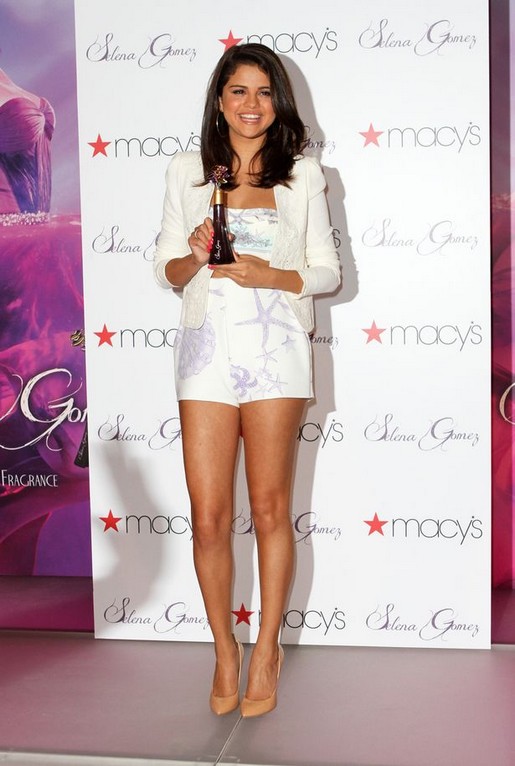 Before recalling how he once rented out the entire Staples Center in Los Angeles to host a private screening of Titanic 3D after she mentioned she liked the film – “I had just mentioned it in the car – all I said is that I really want to see Titanic again, and then…” 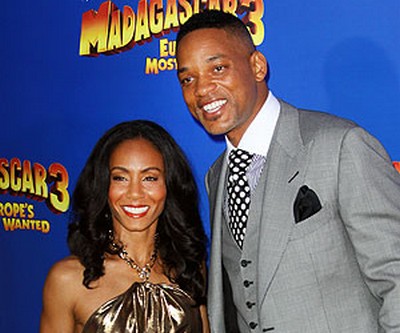 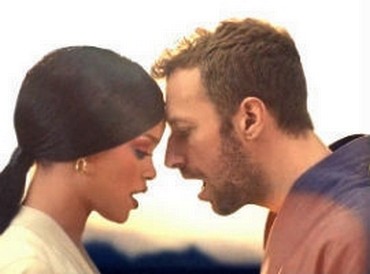