Elaborate clothes, shocking revelations and cold-blooded murder — just another party at the Graysons! 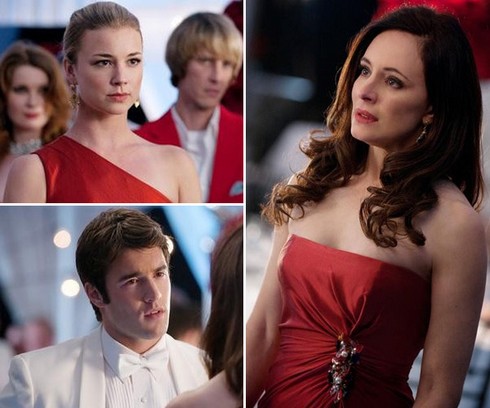 The Feb. 15 episode of Revenge promised “Chaos,” and oh boy, did it deliver. We finally arrived at Emily (Emily VanCamp) and Daniel’s (Josh Bowman) long-awaited engagement party — you know, the one from the pilot — but it turns out the events didn’t quite play out like we were led to believe they did.

For starters, Daniel wasn’t the corpse Jack (Nick Wechsler) dragged across the beach. It was actually everyone’s favorite eyebrow-less weasel Tyler (Ashton Holmes), who returned just as trigger-happy as ever. The intense hour began with Tyler kidnapping “Amanda” (Margarita Levieva) and bringing her up to snuff on all things Emily, which immediately caused her to turn on her former cell mate. So much for the not-so-subtle lesbian undertones of that relationship.

Tyler also gave an earful — and an incriminating photo of Emily’s victims — to Daniel, though I’m not totally sure he understood what his ol’ college buddy was trying to tell him. Things that involve business and murder and thinking usually go way over Daniel’s beautiful head. But that’s why we love him.

When the show returns in two weeks — I know, I know, waiting sucks — Daniel will get arrested for Tyler’s murder, and all the Grayson/Thorne drama will end up right back where it started: In court!

In other, less life-for-death news: Sammy the Wonder Dog is now in Emily’s care, Nolan’s (Gabriel Mann) hair is looking more Bieberiffic than ever, and I’m pretty sure Charlotte (Christa B. Allen) is developing a crippling pill problem.

So what did you think of tonight’s big twist? Were you one of the (many) fans who predicted that Daniel wasn’t the one who died after all, or were you surprised? And are you a little bummed that Tyler is dead? See you in the comments section! 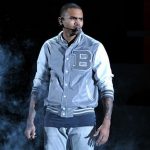 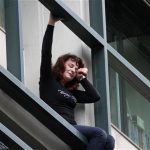 ‘Revenge’ Recap: Was Daniel Really Killed On The Beach? 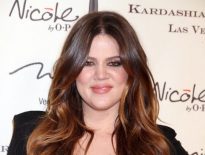 Celebrity Khloe Kardashian Admits in New Interview: ‘I Hav… 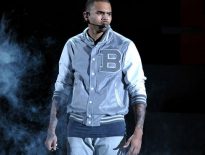