Do YOU think Chris was out of line for defending himself, or do you agree with him? 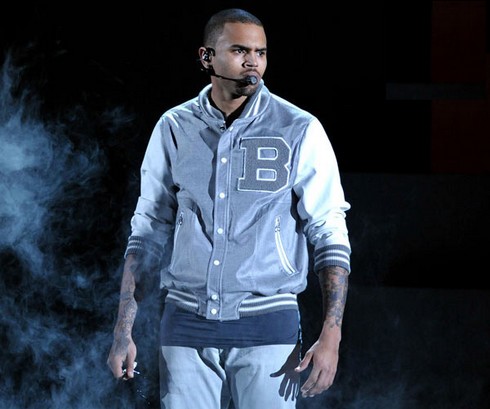 Chris Brown‘s mom (aka “Mama Breezy”) has a history of standing by his side, even through the worst of times — but a source tells RadarOnline.com that she’s not OK with his latest Twitter rant, in which he defended himself against the people who still judge him for savagely beating then-girlfriendRihanna back in 2009.

In case you need a refresher of what Chris tweeted, here’s his angry message in all its glory:

“Strange how we pick and choose who to hate! Let me ask u this. Our society is full of rappers (which I listen to) who have sold drugs (poisoning). … But yet we glorify them and imitate everything they do. Then right before the worlds eyes a man shows how he can make a Big mistake and learn from it, but still has to deal with day to day hatred! You guys love to hate!!! But guess what??? HATE ALL U WANT BECUZ I GOT A GRAMMY Now! That’s the ultimate F*** OFF.”