She was petrified, alone and convinced she was dying – but in a miracle that inspired The Impossible, the mum and her family survived 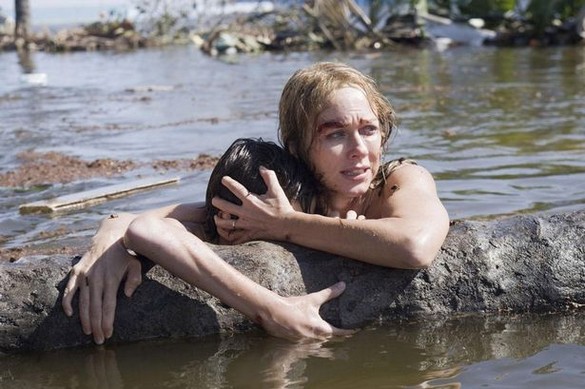 Surrounded by her loving family as she relaxed by the pool on a dream holiday, Maria Belon felt she must be the luckiest woman in the world.

Seconds later, Maria and her terrified husband and three sons were swept away by a ferocious 30ft wall of water that devoured everything in its path.

Maria was horrifically wounded as she was dragged under water by the devastating Indian Ocean tsunami of Boxing Day 2004.

After being submerged for more than three minutes, she finally surfaced and clung on to a tree.

She was petrified, alone and convinced she was dying – but in a miracle that has inspired new film The Impossible, the mum and her family survived.

Moments before paradise was smashed to bits, Maria was on a lounger at the Orchid Resort Hotel in Thailand while her boys, Lucas, 10, Tomas, eight, and Simon, five, were playing nearby with their dad.

The mum watched in horror as husband Quique Alvarez and their two youngest boys were submerged by the roaring mass of dark water that carried with it cars and the chalet the family had been staying in.

“We couldn’t see the wave,” says Maria, who is a doctor.

“We started to hear a very horrible sound. I was looking around thinking maybe this is just in my mind.

“No one recognised the sound. It felt like the Earth was coming apart but everything looked perfect.

“I was facing the sea and saw a huge black wall. I didn’t think it was the sea. I thought it was a black wall coming to get us.

“The two youngest boys were in the swimming pool with my husband.

“Lucas, the eldest, was just in front of me. He had just got out of the pool to fetch the ball we had bought them on Christmas Day.

“I screamed to my husband and to the kids. I thought it was the end for all of us. Lucas was crying out, ‘Mama, Mama’.

“Then they all disappeared under water.

“I went through a lot of very difficult moments under the water – shock, and fear about the boys.

“I remember being pushed against walls. You could feel them trembling and breaking.

“I was not in physical pain but the drowning sensation was like being in a spin dryer.

“The doctors said I was under water for over three minutes because my lungs were full of water.

“When I came to the surface I wrapped myself around a tree and clung on.

“It was so hard to work out what things were because nothing looked normal.”

Maria had deep gashes to her chest and a terrible wound on her right thigh.

But through the agony and confusion she saw something that gladdened her heart.

Maria says: “About 15 metres away I could see a little head, and I thought ‘My goodness, I think it’s Lucas’.

“After that I heard him screaming for me so I went to get him.

“In that moment it felt like the most blessed vision I have ever had. You forget about yourself completely.

“You just think about saving them. I swam across the current and grabbed him. We held on to a tree trunk.

“I was dying, I could feel it happening to me. When I was up the tree, bleeding very heavily with very deep wounds, I could feel the dying process.

“I had really bad internal bleeding as well as the external wounds.”

Traumatised and fearing another huge wave, Maria and Lucas were found in the tree by a Thai man who ensured they got to hospital.

Maria says: “The man wouldn’t allow me to die. He dragged me through the mud for a long time until he was sure I was in good hands.”

But Maria was convinced the rest of the family could not have been so lucky.

She says: “Not for one second did I believe Quique and my other boys would be alive.”

After the tsunami struck, Quique had lost the youngest sons who had been in his arms until the extreme force of the wave sent him crashing into a column on the ground floor of the hotel.

He got washed away but grabbed a tree and clung on for half an hour.

The dad wept, sure the others were drowned.

The pair were reunited and perched on the branch of another tree for half an hour.

Then, amazingly, they heard little Simon yelling for help above the roar of rushing water.

Still convinced his wife and Lucas were dead, Quique nevertheless teamed up with another grieving husband and decided to search.

Quique had to make the heartbreaking decision to leave Simon and Tomas in the care of strangers on the roof of the hotel.

After hours traipsing through hospitals full of the wounded, the dying and the bereaved, Quique could hardly believe his eyes when he found his wife and Lucas.

Maria was not out of the woods – even after leaving Thailand she spent 14 months in hospitals in Singapore and their homeland Spain – but the family’s astonishing survival was a rare example of good luck.

The tsunami killed 230,000 people across Thailand, Sri Lanka, Indonesia and 11 other countries.

Eight years have passed since the tragedy but The Impossible is a reminder of how the terror wave affected so many.

The film, the first movie dramatisation of the disaster, is tipped for Oscar success. Kent-born Naomi Watts plays Maria and Ewan McGregor is her husband.

Lucas, who is now 18 and studying medicine at University College London, is played by rising British actor Tom Holland, 16.

The stunning recreation of the moment the wave came crashing down on the luxury hotel in Khao Lak is horrific.

It took a year to put together the 10-minute sequence.

During the course of filming Maria and Naomi, 44, became close. And as part of the filming process, the family returned to the hotel which has been rebuilt after being flattened by the wave. Amazingly, Maria says the trip “wasn’t difficult at all”.

She says: “We also went to the hospital. It was good to close the whole process.

“None of us is scared of the sea – it wasn’t the sea’s fault. Post-traumatic stress is difficult to move on from. But you have to move on.”

Tomas, who is also studying in Britain, has certainly moved on – he wants to be a beach life guard.

Maria says they rarely talked about the tsunami when they were back in Spain – and when they did, people didn’t believe they had experienced it.

Their incredible survival was turned into the film after the director, Juan Antonio Bayona, heard her on radio.

“We were terribly lucky in a good and a bad way,” Maria says.

“Carrying this luck for life is difficult.

“We stayed in touch with the man my husband travelled with while he looked for us. But it is hard because the man lost his two babies.

“I learnt what real generosity was through the tsunami. People who didn’t know me spent hours looking for my family.

“I was always afraid of things. The tsunami was an incredible gift. I embrace life. My whole life is extra time.”

Aside from Clint Eastwood’s underpowered Hereafter, the legacy of 2004’s Boxing Day tsunami has yet to get the film it deserves… until now.

A sensory overload of emotion and spectacle, The Impossible is a disaster movie much, much better than the usual overblown fare pumped out by Hollywood.

Ewan McGregor and Naomi Watts are Henry and Maria who, with their three sons, journey to Thailand for a Christmas getaway.

Of course, their holiday turns into a nightmare when the tsunami comes crashing into their resort on December 26, leaving them battered, bruised and scattered.

As the relief effort gets underway, Maria and her eldest, Lucas (an impressive Tom Holland), struggle to survive while attempting to discover the fate of Henry and the twins.

While it’s based on the true story of a Spanish family, director Juan Antonio Bayona hasn’t been afraid to tweak the facts to maximise the drama.

Just go with it, however, and you’ll enjoy an intensely emotional disaster movie.

The tsunami itself is terrifically realised with Mother Nature’s fury portrayed in all its terrifying, indiscriminate fury.

As the waves recede, the family’s horrifying situation is realistically captured by Watts and McGregor, who are better than they’ve been in a long time.

Scenes capturing the pair in an overstretched, blood-marked hospital are profoundly moving, while a sequence where Henry phones home will choke you up.

You can accuse the film of having a thin storyline, and later episodes where the family keep missing one another despite being in the same spot are overdone, but it earns a whole lot of points for its realism and technical craft.

The Impossible is now showing in cinemas nationwide. Cert 12A, Running time 114mins. 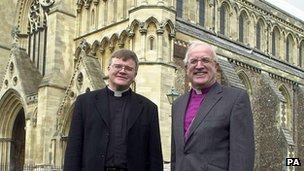 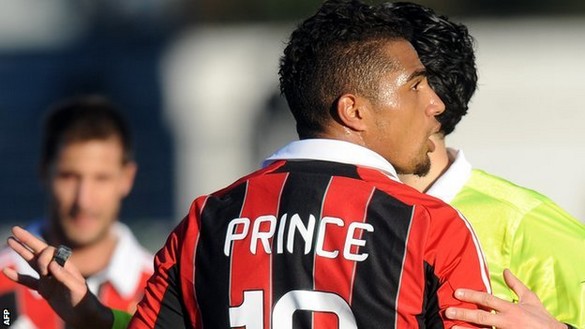