The Zambian football fraternity on Sunday marked the 20th anniversary of the plane crash that killed its entire national football team – but still with no full report into the accident in sight. 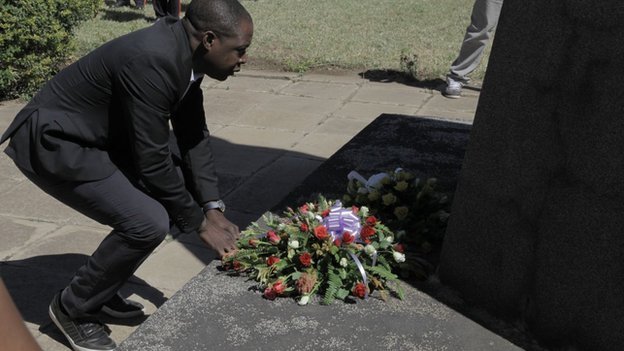 Thirty people died, 18 of them players in the national team, when the military plane they were travelling in crashed into the Atlantic Ocean.

The plane went down soon after a refuelling stop in Gabon while heading to Senegal for a 1994 World Cup qualifier against the Teranga Lions.

Twenty years on, dozens turned up at the incomplete burial site on the grounds of the Independence Stadium to remember their heroes in Lusaka.

It was a familiar story of raised tempers among family members of the deceased who still want to know what exactly caused the crash.

“The government has to do the right thing by releasing the report – nothing more, nothing less,” lamented widow Joyce Chabala, whose husband Efford, was the first choice goalkeeper.

Joyce’s anger does not end at the government’s failure to release the report.

At the time of the accident she was pregnant and a few months later delivered twins – Memory and David – who have grown up without knowing their father.

Joyce believes, had her husband been alive, she would not have had to shoulder the burden of raising her children alone.

“Wherever those people went, they were playing for their families,” she told BBC Sport.

“Since they are no more, we have been left in misery. We are struggling while some of the children can’t even go to school.

“Life would have been easy had they been alive.”

One person who fondly remembers the team is the Football Association of Zambia (FAZ) president Kalusha Bwalya who was a member of the squad.

He was not on that flight as he was supposed to fly to Senegal from Holland where he played for PSV Eindhoven at the time.

“It seems like yesterday for some of us,” he told BBC Sport.

“I am glad that I am still alive today to pay respects to talented, gallant and incredibly ambitious boys.

“We learnt a lot through the boys and for me it’s a reference point for me as a player and an administrator.”

Bwalya said he would always remain indebted to his bereaved friends, hence FAZ’s initiative to organise a friendly match against Zimbabwe to mark the event.

Zambia’s sports minister Chishimba Kambwili was not at the memorial service but was represented by Bernard Nakachinda, the director of sports in the ministry.

Nakachinda did not comment on the bereaved families’ requests for a full report into the tragedy.

He instead encouraged the current national team to qualify for next year’s World Cup finals as a way of honouring their fallen heroes.

The Zambian government has still not given relatives of the victims a full account of what caused the crash, other than blaming a mechanical fault in one of the plane’s engines as well as pilot fatigue as possible reasons for the accident.

The families of the bereaved received financial compensation from the State in 2002, but promises that the official report would be released remain unfulfilled. 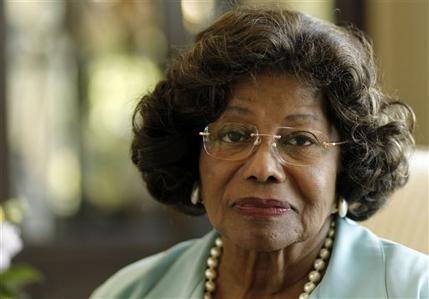 Celebrity Jurors set to get roadmap of Jackson civil trial 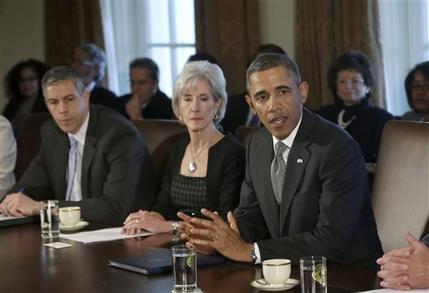