Hollywood actresses are normally watching their figure 24/7 and are spotted leaving pilates classes constantly. However, this isn’t the case for Bieber’s girlfriend Selena Gomez it seems, as she was spotted parading around with a family-sized bucket of KFC yesterday (August 24) – comfort eating maybe?

Selena was spotted staying true to her ‘grunge look’, despite the California heat wave with the Disney star stepping out in a long-sleeved black jumper and jeans. And she STILL managed to look amazing!

However, rumours have been surrounding Selena and superstar boyf Justin Bieber after the ‘Baby’ star has apparently ‘changed’.

“Selena’s seen a change in The Biebs,” an insider told the National Enquirer, “he’s less kind to others, and to her, and gotten more full of himself.”

The once squeaky clean star has repeatedly got into trouble over the last few months and his ‘Bad Boy Bieber’ ways have definitely made more than enough appearances recently, with car chases and paparazzi fights.

The insider went on: “His escalating, wild-card behaviour worries her”

“He isn’t the Justin she fell in love with, the ‘dreamy’ boyfriend she could have fun with and tell all her secrets to.”

But it seems she won’t be breaking up with him anytime soon, as the star is said to fear what this ‘new’ Biebs will do if she breaks his heart.

The source revealed, “she won’t kick him to the curb hard and cold for the fear he’ll get vindictive. Selena’s searching for a way to break it off, remain friends – and even continue working together on projects, as they’ve done with tracks for her upcoming CD.”

They added: “He knows things about her family life so she’s worried about what he’ll spill if they split.”

Watch this space…will the romance speculation ever end?? 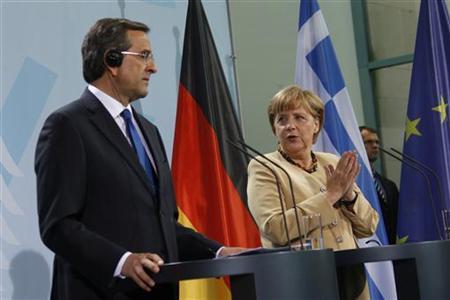