(Reuters) – The six-month countdown is on for Steven Soderbergh’s self-imposed sabbatical from movie-making, so what is the Oscar-winning director going to do with all that time? 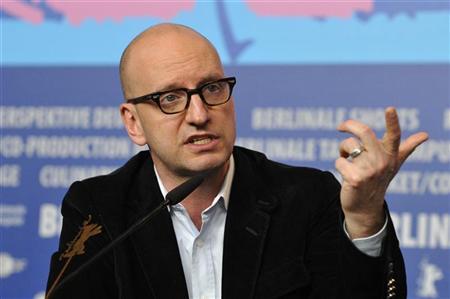 A book is in the works, Soderbergh said, and he might take his talents to TV or even the stage. One thing is for certain, he has tired of making what he called “important movies.”

“I’ve been planning this for five years … I gave myself an out date and I’m right on schedule. I turn into a pumpkin in January,” Soderbergh told Reuters ahead of Friday’s debut of his male-stripper movie “Magic Mike,” starring Channing Tatum.

Soderbergh, who won an Oscar for directing 2000 drama “Traffic” and broke onto Hollywood’s map with 1989 independent film “sex, lies, and videotape,” said he decided to take the sabbatical after making “Che” about Argentinian revolutionary Che Guevara starring Benicio Del Toro.

He also vowed after that movie’s “tough” shoot to work only projects that would be “fun.”

“I definitely felt like I didn’t have the desire to consciously make something that would be viewed as ‘important,'” said Soderbergh. “(‘Che’) totally carved that out of my system. I don’t want to make any more important movies.”

After “Magic Mike,” Soderbergh will finish off his existing projects: thriller “The Bitter Pill” with Tatum and Rooney Mara and the HBO film Liberace biopic “Behind the Candelabra” that begins shooting this summer with Michael Douglas and Matt Damon.

“After I take my self-imposed sabbatical, if I’m going to come back and do something, I think it’s more likely that it would be on television than it would be a movie,” he said.

Soderbergh, 49, said he likes all types of films but favors movies with ambiguous characters or those stories that explore darker themes. Like many adults, he said he finds more of those tales being told on TV these days than in movie theaters where comic book films like “The Avengers” win the box office.

“I’m watching more TV now than I am watching movies,” he admitted. “As a viewer, I feel like I’m being catered to more in long-form TV than I am in films.”

Soderbergh previously had a short-lived series on HBO titled “K Street,” and the cable network stepped in to help finance “Candelabra” after its makers couldn’t find a U.S. distributor to pay the $5 million to $6 million needed to make it. The studios’ biggest complaint, he said, was that the project was “too gay.”

“What do you say to something like that?” Soderbergh said, pointing out that not even the combined star power of Michael Douglas, Matt Damon, producer Jerry Weintraub and Oscar-nominated screenwriter Richard LaGravenese could get movie studios interested.

“(That) was an indication to me of just where the business is going now,” he said. “If you’re talking about a realistic movie – that’s not a fantasy or a comic book film – studios have become very resistant to anything that’s not bubbly and positive all the time,” he added.

So Soderbergh is entertaining audiences with “Magic Mike,” which is getting praise from critics including trade paper Variety which called it “more low-calorie fun than any Steven Soderbergh movie since ‘Ocean’s Eleven.'”

Going forward, he said he’s already started working on a film book he will tackle during his sabbatical. It’s an idea that stemmed from giving talks about movies to film classes.

The stage may be another avenue for his creativity. He had wanted to tell the story of Cleopatra as a 3D film starring Catherine Zeta-Jones, but the pair couldn’t adjust their schedules to make it. Now, the filmmaker is thinking the project may play better on stage.

“I asked Catherine if I were to do this on stage, would she still want to be involved,” said the director. “She said, ‘Absolutely.’ So it’s just now a question of my break and when I want to start up again.” 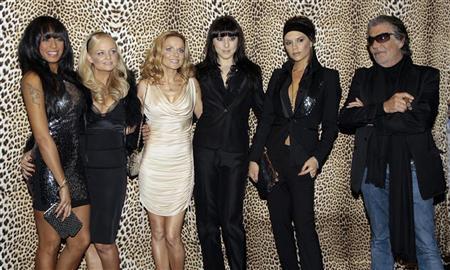 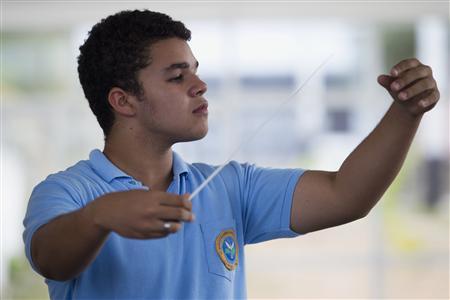