(Reuters) – Melinda Gates has pledged $560 million as part of a campaign to expand access to contraception for women in some of the poorest countries in the world.

The funding commitment was unveiled on Wednesday at the London Summit on Family Planning alongside pledges totaling $4.3 billion from the British government and leaders from African nations wrestling with the health and social problems brought on by high rates of unplanned pregnancy.

The summit launched a program to extend family planning services to 120 million women out of an estimated 220 million around the world who want, but cannot get, reliable access to contraception by 2020.

Supporters of the campaign estimate that this year will see 80 million unintended pregnancies in developing countries.

They say 800 women die every day as a result of pregnancy-related complications – the leading cause of death for teenage girls in the developing world.

“When I travel and talk to women around the world they tell me that access to contraceptives can often be the difference between life and death,” Gates said.

“Today is about listening to their voices, about meeting their aspirations, and giving them the power to create a better life for themselves and their families.”

Government officials and aid agencies at the event said the involvement of the Bill and Melinda Gates Foundation, set up by the Microsoft founder and his wife, would help re-frame a debate that has been controversial since the forced sterilizations in India in the 1970s and China’s one-child policy.

Victoria Jennings, a director of Georgetown University’s Institute for Reproductive Health, said: “To have someone like her on the world stage saying ‘come on’, it does serve as a tremendous lever to ratchet up the concern.”

Gates, a Catholic herself, has been criticized by some Catholic groups in the United States over her backing for the initiative.

But delegates steered clear of discussing Vatican opposition to contraception until one asked British Prime Minister David Cameron how the sponsors of the campaign could influence the Catholic Church to change course.

“The answer lies in the force of our arguments,” he said.

To put the funding into context, the U.S. government’s Agency for International Development, the largest single donor in this area, has committed to $640 million for family planning in the next year alone – up 40 percent under President Barack Obama compared to his predecessor George W. Bush.

Simply sustaining the current use of contraceptives by 260 million women in the 69 poorest countries over the next eight years will cost about $10 billion. 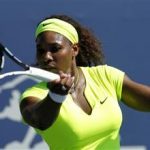 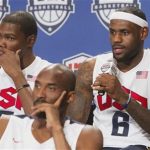 And they’re off: Papal campaigning gets under way

Ways To Get Fun In The Sun Without Regretting It Later 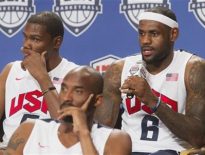 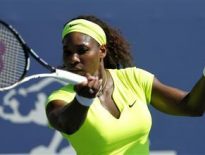