(Reuters) – Taliban fighters attacked part of a U.S. military outpost in the eastern Afghan province of Nangarhar on Monday, officials said, less than a week after targeting a Polish base in a nearby province. 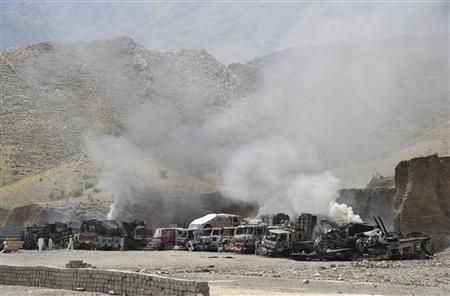 Attacks on Afghan security forces and civilians have also mounted this week killing dozens and adding to fears the drawdown of foreign troops, most of whom are due to leave the country by the end of next year, is allowing insurgents to regain lost territory.

The attack prompted police to shut part of a highway between the provincial capital and Torkham district near the border with Pakistan, a security source said. The base itself was not penetrated.

Three Taliban fighters were killed in the clash, but no others casualties were reported, district governor Isa Khan Zwak said. 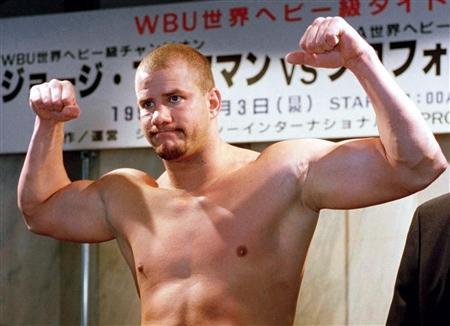