(Reuters) – Car bombs and attacks on cities across Iraq, including two blasts at a checkpoint at Baghdad international airport, killed at least 20 people and wounded more than 200 on Monday, police said.

The wave of attacks in Baghdad, Kirkuk, Tuz Khurmato and other towns to the north to south, came days before Iraqis vote in provincial elections that will test political stability more than a year after U.S. troops left the country.

No one claimed responsibility for Monday’s bombings, but al Qaeda’s local wing, Islamic State of Iraq, and other Sunni Islamist groups have vowed to wage a campaign against Shi’ites and the government to stoke sectarian confrontation.

Attacks on the heavily guarded airport and the fortified International Zone housing many embassies are rare, but insurgents have stepped up bombings this year.

“Two vehicles managed to reach the entrance of Baghdad airport and were left parked there. While we were doing routine searches, the two cars exploded seconds apart. Two passengers travelling to the airport were killed,” a police source said.

Iraqis vote on Saturday for members of provincial councils in a ballot that will test Shi’ite Prime Minister Nuri al-Maliki’s political muscle against Shi’ite and Sunni rivals before a parliamentary election in 2014.

Ten years after the U.S.-led invasion of Iraq, al Qaeda is regaining ground, especially in the western desert close to Syria’s border. Islamic State of Iraq says it has joined forces with the al-Nusra Front rebels fighting in Syria. 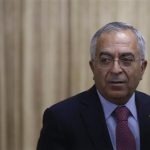 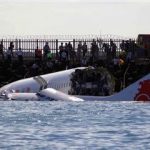 Text and Video of the G.O.P. Response to Obama’s Speech 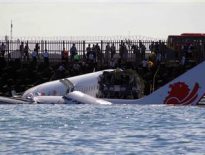 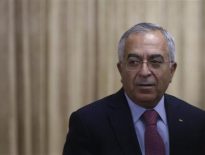