(Reuters) – Two international teams of scientists have identified a rare mutation in a gene linked with inflammation that significantly increases the risk for the most common form of Alzheimer’s disease, the first such discovery in at least a decade. 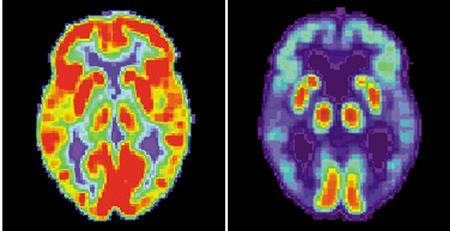 A combination image of brain scans show a normal functioning brain and one with Alzheimers. REUTERS/NIH

The findings, published on Wednesday in the New England Journal of Medicine, offer new insights into the underpinnings of Alzheimer’s, a deadly, brain-wasting disease that robs people of their memories, their independence and their lives.

In separate studies, teams led by privately held deCode Genetics and John Hardy of University College London found that people with a mutation in a gene called TREM2 were four times as likely to have Alzheimer’s as people who did not have the gene.

“It quadruples the risk of Alzheimer’s,” said Dr. Kari Stefansson of Reykjavik-based deCode in a telephone interview.

The level of risk compares with ApoE4, the best-known genetic cause of late-onset Alzheimer’s, the form of the disease that occurs in older adults.

But this new gene variant is 10 times more rare than ApoE4, which is present in about 40 percent of people with late-onset Alzheimer’s.

Rare or not, scientists say the discovery represents a big breakthrough for Alzheimer’s research.

“This is one of the most common, most devastating illnesses in humans and we still don’t have a very good understanding of what causes the disease,” said Dr. Allan Levey, director of the Emory Alzheimer’s Disease Center of Excellence in Atlanta, which helped confirm the deCode findings.

“In my mind, this is very important. It gives us another important clue as to one of the biological factors that contribute to causing the disease,” he said.

Despite numerous costly attempts, drug companies have been stymied in their efforts to develop drugs that can alter the steady course of Alzheimer’s, which affects more than 5 million Americans and costs the United States more than $170 billion annually to treat.

Current research efforts have focused on removing sticky clumps of a protein called beta amyloid that accumulate in the brains of people with Alzheimer’s disease. But several drugs that have been developed to remove these proteins have failed to produce a significant improvement in patients with mild to moderate forms of dementia.

With the new finding, researchers say the focus will turn on the role of inflammation in Alzheimer’s disease.

TREM2 is a gene that affects a protein expressed on the surface of cells in various tissues that “clean up garbage,” Stefansson said. These cells, called microglia, are often associated with inflammatory response.

A genetic mutation that alters the function of these housekeeping cells could affect how well the brain deals with an excess of toxic proteins from beta amyloid, Stefansson and others said.

Related:  Where vegetarianism is an exotic illness
Powered by Inline Related Posts

And that suggests that even though TREM2 is rare, the way it works in the brain may be important for brain health.

“It is certainly plausible that TREM2 is involved in all of Alzheimer’s disease,” said Andrew Singleton of the National Institute on Aging, who worked on the paper with Hardy and colleagues at University College London.

“I think it may be very generalizable,” Singleton said.

For their study, Hardy and colleagues used a number of gene sequencing techniques to study 988 people with Alzheimer’s disease and 1,004 healthy volunteers.

The team also tested brain tissues from deceased Alzheimer’s patients, and they studied the expression of the TREM2 gene in genetically engineered mice.

For the deCODE study, researchers sequenced the genomes of 2,261 Icelanders and identified variations likely to affect protein function. Then, they looked specifically for these variants in people with Alzheimer’s and those with healthy brains, and found those with the TREM2 variant had a significantly higher risk.

To make sure the gene was not specific to Iceland, they replicated their findings in populations at Emory University in the United States, as well as groups in Norway, the Netherlands and Germany.

“We’ve essentially found exactly the same thing,” said Singleton of the NIA, which is part of the National Institutes of Health. “In a way which you don’t often see in science, the two studies point in the same direction.

In July, a team at deCODE discovered a rare mutation in a gene called APP that protects against Alzheimer’s.

“It is a complex disease,” Stefansson said. “I’m not surprised to see there are many ways to bring about this deterioration in cognitive function.”

Levey said while the TREM2 mutation is rare, it is likely changing the function of brain cells.

“It helps identify the microglial cells as an important possible (drug) target,” he said.

Dr. Ralph Nixon, director of the New York University Center of Excellence on Brain Aging and a scientific adviser to the Alzheimer’s Association, said the findings suggest there are likely many more genes that increase the risk of Alzheimer’s disease.

“It’s a good illustration that we need to intensify this type of research and identify what these genes are doing so we can finally translate it into therapy,” he said. 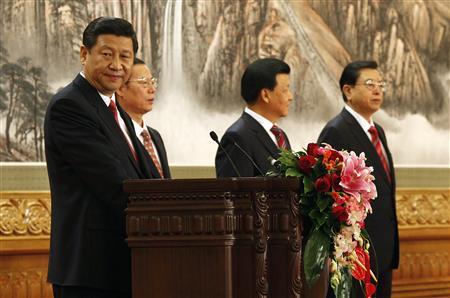 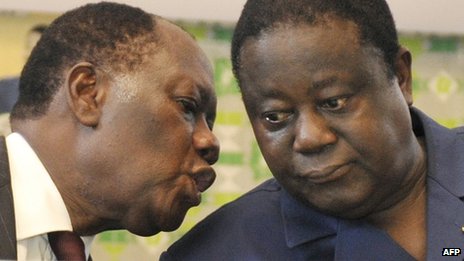