WASHINGTON (AP) — A longtime adviser to the U.S. Director of National Intelligence has resigned after the government learned he has worked since 2010 as a paid consultant for Huawei Technologies Ltd., the Chinese technology company the U.S. has condemned as an espionage threat, The Associated Press has learned. 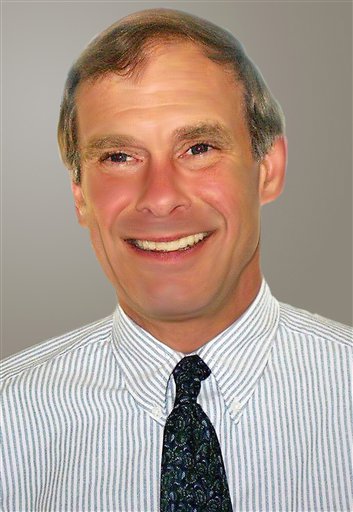 This undated handout photo provided by the The Peterson Institute for International Economics shows Theodore H. Moran. Moran, a longtime adviser to the U.S. Director of National Intelligence has resigned after the government learned he has worked since 2010 on an international advisory council for Huawei Technologies Ltd., the Chinese technology company the U.S. has condemned as an espionage threat, The Associated Press has learned. (AP Photo/The Peterson Institute for International Economics)

Theodore H. Moran, a respected expert on China’s international investment and professor at Georgetown University, had served since 2007 as adviser to the intelligence director’s advisory panel on foreign investment in the United States. Moran also was an adviser to the National Intelligence Council, a group of 18 senior analysts and policy experts who provide U.S. spy agencies with judgments on important international issues.

The case highlights the ongoing fractious relationship between the U.S. government and Huawei, China’s leading developer of telephone and Internet infrastructure, which has been condemned in the U.S. as a potential national security threat. Huawei has aggressively disputed this, and its chief executive, Ren Zhengfei, has said the company has decided to abandon the U.S. market.

Moran, who had a security clearance granting him access to sensitive materials, was forced to withdraw from those roles after Rep. Frank Wolf, R-Va., complained in September to the intelligence director, James Clapper, that Moran’s work on an international advisory council for Huawei “compromises his ability to advise your office.

It is inconceivable how someone serving on Huawei’s board would also be allowed to advise the intelligence community on foreign investments in the U.S., Wolf wrote.

Moran, who earlier had declined to discuss the matter, said in a statement Friday to the AP, “I was totally transparent.” He said he told the National Intelligence Council in 2010 about his membership on Huawei’s advisory panel.

I complied with all conflict of interest reports and procedures of the National Intelligence Council, Moran said.

A spokesman for Clapper’s office confirmed Friday that Moran was no longer associated with the intelligence council “effective September 2013” but declined to answer further questions, citing the U.S. Privacy Act.

Moran’s resignation also was confirmed by Wolf and two federal officials who spoke on condition of anonymity because they were not authorized to discuss the case publicly.

If he wants to make a lot of money advising Huawei, that’s his prerogative, Wolf told the AP. But he shouldn’t be on a critical advisory board that provides intelligence advice on foreign investments in our country.

In a policy paper distributed by Huawei, Moran wrote in May that, “targeting one or two companies on the basis of their national origins does nothing for U.S. security in a world of global supply chains. Moran criticized what he described as a policy of discrimination and distortion that discourages valuable inward investment from overseas, while providing a precedent for highly damaging copycat practices in other countries.

The House Intelligence Committee last year said Huawei and another firm, ZTE, posed a threat that could enable Chinese intelligence services to tamper with American communications networks. The committee said it could not prove wrongdoing but recommended that the companies be barred from doing business in the country.

To the extent these companies are influenced by the state or provide Chinese intelligence services access to telecommunication networks, the opportunity exists for further economic and foreign espionage by a foreign nation-state already known to be a major perpetrator of cyber espionage, the committee wrote in its report.

Huawei’s vice president for external affairs, William Plummer, declined to discuss Moran’s resignation, but said U.S suspicions about Huawei have created a political smokescreen. He said the controversy amounted to a political game that’s holding Huawei hostage to somehow gain leverage with the Chinese government. Huawei is no threat to U.S. networks and data.

Earlier this year, as a condition of allowing SoftBank Corp. to buy Sprint for $20.1 billion, the Obama administration forced the companies to promise not to use Huawei equipment and seek approval for future vendors.

In 2007, Huawei joined with Bain Capital, the private equity firm founded by Republican presidential nominee Mitt Romney, to buy 3Com Corp., an American computer equipment firm. Romney had left the firm by then. The bid collapsed amid national security concerns cited by Congress and the U.S. Committee on Foreign Investment in the United States, an inter-agency panel that scrutinizes financial moves by foreign firms inside the U.S.

The intelligence director’s office would not describe Moran’s duties for its panel on foreign investment or the National Intelligence Council. It was not immediately clear whether Moran’s previous work was being reviewed for possible bias or if the government was investigating whether other intelligence advisers also may have been paid by foreign companies. It also did not explain why Moran was forced to step down now, three years since he had been hired by Huawei and after he had disclosed his affiliation as early as 2011 in biographical material published as part of his participation in a conference in Vienna.

Wolf, in a letter to the intelligence director, asked for a list of other members and advisers to the National Intelligence Council and a copy of its conflict-of-interest policy but he never received the information. 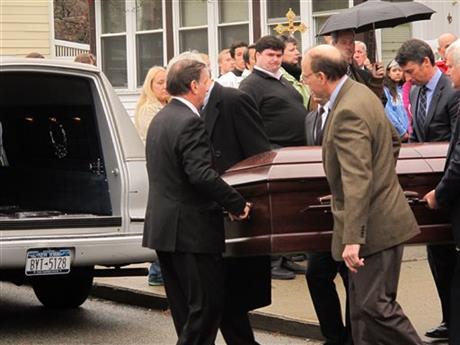 News NY railway has until Tuesday to analyze lines 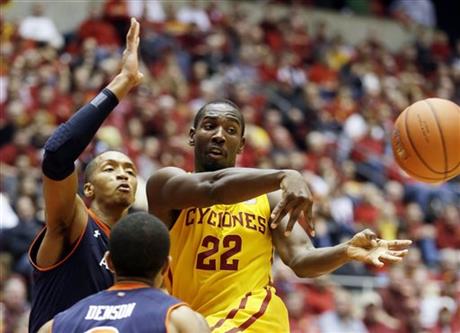