WASHINGTON (AP) — A House committee has endorsed a Republican plan to allow some schools to opt out of healthier meal standards. 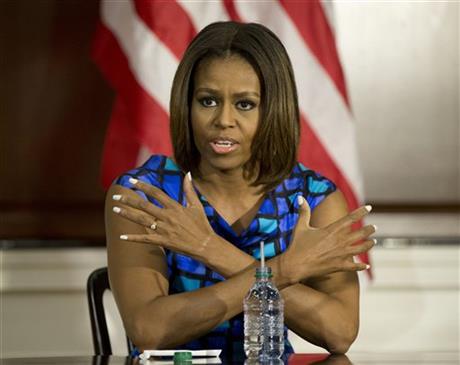 First lady Michelle Obama joins a discussion with school leaders and experts surrounding school nutrition in an event in the Eisenhower Executive Office Building on the White House complex in Washington, Tuesday, May 27, 2014. The meeting provided an opportunity for the Michelle Obama to hear directly from them about the work they are doing to improve school nutrition in their local districts. She stressed the importance of students, parents, school officials, community leaders, and health advocates coming together to protect and advance the tremendous progress that has been made in schools across our country. (AP Photo/Pablo Martinez Monsivais)

The vote comes as first lady Michelle Obama campaigns in support of the standards. On Tuesday, she met school nutrition officials who said the guidelines are working in their schools.

The rules set by Congress and the Obama administration over the past several years require more fruits, vegetables and whole grains in the lunch line. Also, there are limits on sodium, sugar and fat.

Some school nutrition directors have lobbied for a break, saying the rules have proved to be costly and restrictive.

The House Appropriations Committee voted 29-22 to allow schools to opt out of the standards for the next school year if the schools are losing money on meal programs for a six-month period. A subcommittee approved the spending bill last week.

Republicans have said the standards are overreach.

Bottom line is schools are finding the regulations to be too much too quick, said Rep. Robert Aderholt, R-Ala., who wrote the language. They need more time.

Democrats said they were concerned the provision was an attempt to permanently roll back the standards.

We don’t tell kids, you don’t have to take math if it’s hard, science if it’s hard, said California Rep. Sam Farr, who offered an amendment to strike the provision.

The schools pushing for changes say limits on sodium and requirements for more whole grains are particularly challenging, while some school officials say kids are throwing away fruits and vegetables that are required.

The Senate did not include the opt-out language in its version of the spending bill. 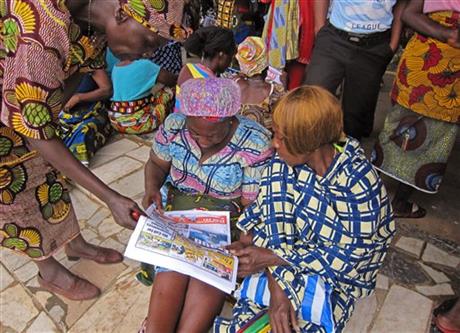 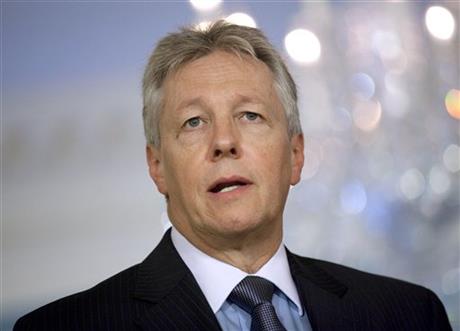