Shooting cracked out from the direction of the television building, Reuters witnesses said, and

people were fleeing the area along the road to the building.

“We were on our way there, but were told there is

fighting going on around the ORTM (state television) and we were told to go back,” one witness said. Another witness said

there was also shooting in other parts of the city.

The military junta said the fighting, which broke out late on

Monday, was an attempt to reverse a March 22 coup that ousted Toure, adding that there was evidence that foreign fighters

were backing the effort.

The coup, which derailed April elections meant to replace Toure and which came in the midst

of a rebellion in Mali’s desert north, has been internationally condemned, and West African regional bloc ECOWAS has said it

plans to deploy a force to oversee a transition back to democratic rule.

to tell them that Malian forces should remain united.

“During the exchange between my guys and the paratroopers, some

of them decided to battle us once and for all,” he said.

“They tried to seize Kati (army base), take control of the

radio and television and the airport. But we had been prepared. We managed to kill some and captured others. Among the

captives there are foreign troops that we’ll show on TV.”

leading mediator in the Malian crisis for West Africa’s ECOWAS bloc, said the bloc had sent no troops to Mali

“ECOWAS has not sent any troops on the ground. No decision has been taken in that light,” Bassole told Reuters by

Bassole said planned talks in Ouagadougou between the junta and

meeting had not been allowed to land in Bamako.

“As ECOWAS mediators, we are still available to continue the dialogue,

was shut due to the fighting.

The junta said in a recorded statement, played repeatedly on state television, that it

remained in control of the state broadcaster, the airport and the Kati base – which has been the headquarters of the junta

“These locations have been secured and are in the hands of the security forces,” the statement, read by

The renewed fighting could be a setback for the

constitutional order after the coup. 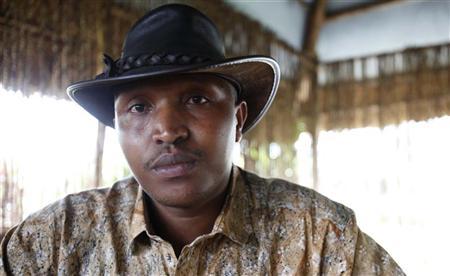 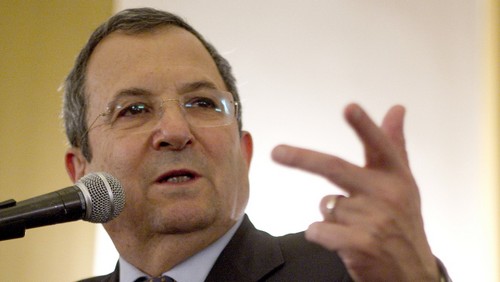