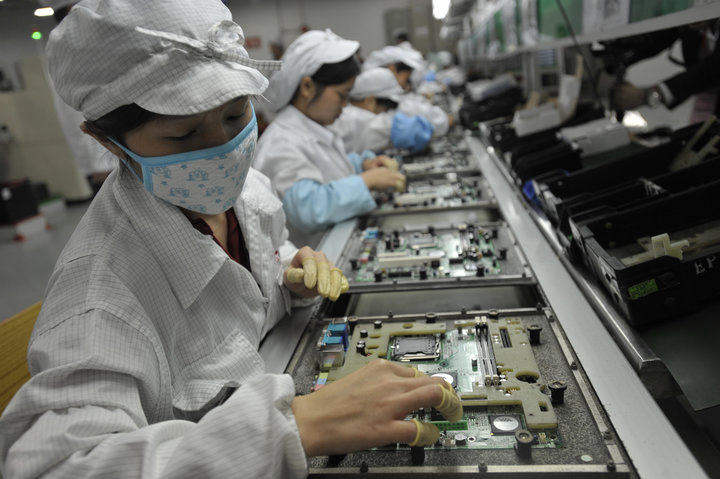 This photo taken on May 27, 2010 shows Chinese workers in the Foxconn factory in Shenzhen, in southern China’s Guangdong province. A labour rights group said on June 28, it had found “deplorable” conditions at Apple suppliers in China, following a probe of several firms that supply the US technology giant. CHINA OUT AFP PHOTO (Photo credit should read STR/AFP/GettyImages)

The admission on Wednesday came after teenage workers claimed they were regularly forced to work 11-hour shifts assembling the pricey devices in order to graduate from school, according to a report published in the Financial Times.

We’ve confirmed the students worked voluntarily, were compensated and provided benefits, but they should not have been allowed to work overtime, Apple said in a statement obtained by HuffPost.

The corporation, headquartered in California, said it has sent staff to the overseas plant to address the violations, which it said involve a small percentage of the workers.

The six students, aged 17 to 19, told the Financial Times that they were among a group of 3,000 students from Zhengzhou Urban Rail Transit School who were sent to the Zhengzhou factory to complete a three-month stint for work experience.

One student, who didn’t want to be identified because of fear of retaliation, said she was tasked with assembling the new iPhone X smartphones, which cost just under $1,000, despite studying to be a train attendant.

The work has nothing to do with our studies, the 18-year-old told the Times.

Foxconn, in a statement obtained by Reuters, admitted that some interns have worked more than 40 hours per week on program-related assignments, which violates their policy.

Tibetan lights self on fire at anti-China protest
China's "board and search" sea rules likely had Beijing's sign-off: official
Exclusive: Brazil to rally BRICS against rich countries
China's Xi not seen in public because of ailment: sources
WHO data on bird flu raises new questions about human transmission
Anti-Japan protests erupt in China over islands row
Apple must run "Samsung did not copy iPad" ads: report
Once a top Chinese politician, fallen Bo Xilai indicted for corruption, abuse of power 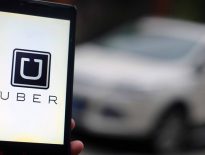 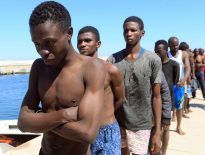